A glimmer of hope has accompanied rays of sunshine across Europe after several countries reported consecutive days of fewer coronavirus cases – and one nation set a possible date for lockdown to be lifted.

Spain led the charge after its daily number of new COVID-19 cases fell for a fourth day in a row on Monday.

It is the second worst virus-hit country in the world, but the slowing rates of infection and death suggest strict social distancing measures may have been a success.

The number of new confirmed cases fell to 4,273 on Monday, according to the Spanish Health Ministry, which compared to more than 6,000 new cases on Sunday and over 7,000 on Saturday.

The number of deaths from coronavirus in 24 hours also fell for the third consecutive day to 637, officials said – down from 674 on Sunday and 809 on Saturday.

It’s the lowest daily increase since March 24, but still takes the total number of deaths in Spain to over 13,000.

Spanish Prime Minister Pedro Sanchez said lifting the lockdown would not yet an option, but noted that Spain was now in position to “bend the curve”.

Health official Maria Jose Sierra echoed the sentiment as she laid out a “deescalation” strategy for the crisis, which would eventually include testing everyone with symptoms of the illness. 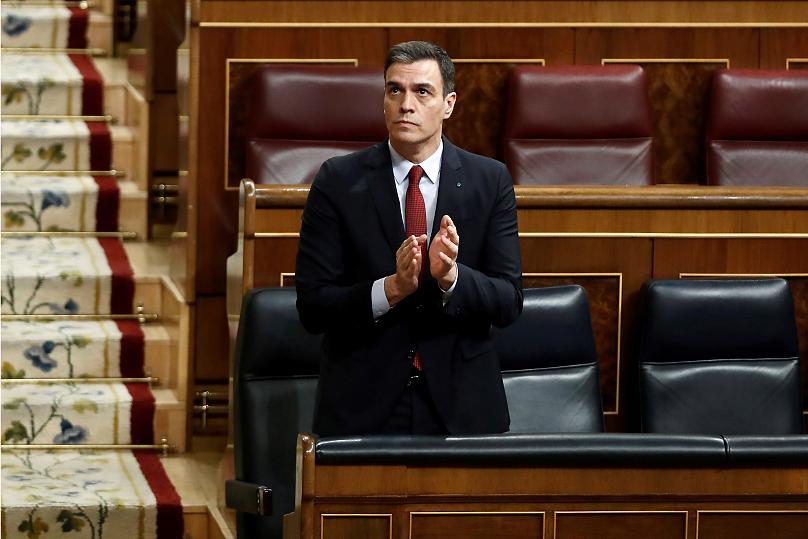 Meanwhile, authorities in Italy said on Sunday the country had recorded its lowest daily death toll to COVID-19 in over two weeks.

Despite these huge numbers, officials have said the country could have passed the peak of the virus although “difficult months” were still ahead.

They added that it was believed thousands of lives had been saved by social distancing.

Germany also saw a decrease in its number of new coronavirus infections for a third consecutive day on Sunday.

The country has now recorded a total of 91,714 infections. 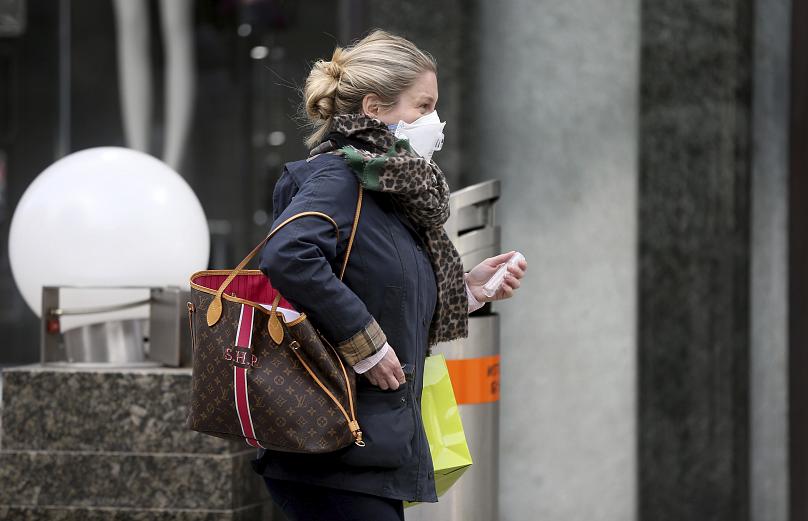 In Austria, an exit strategy from the crisis was announced on Monday after the country managed reduce the daily increase of new infections to single percentages.

It has been in a state of lockdown for three weeks, but from April 14, non-essential shops that are less that 400 square metres in size will be able to open.

From May 1, all shops and hairdressers should be able to open.

Citizens will also be required to wear face masks in shops and on public transport.

The United Kingdom – while still approaching its peak – reported last week that early evidence suggested the rate of transmission had dropped significantly.

Without social distancing measures in place, a person infected with COVID-19 is expected to pass it to three other people, on average.

But, since the lockdown was enacted, British medical authorities have said this rate of infection may have now dropped to less than one.

Speaking at a government press conference last week, professor Stephen Powis, medical director of NHS England, said: “That is why we spend a lot of time talking about transmission and avoiding contact.

“That is the whole purpose of stay-at-home and social distancing, so that that number of people an individual infects on average falls.”

UK Health Secretary Matt Hancock later added: “If people want to see the lockdown ended, they know what to do.”

COVID-19: A reminder of the power of hope and solidarity