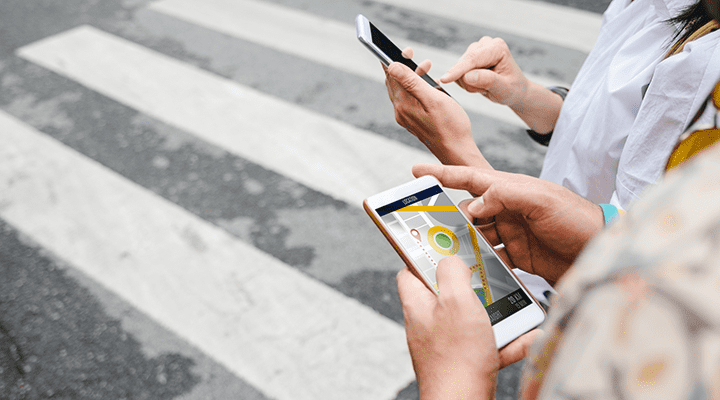 Here are five mini-stories to show that even during an unprecedented global pandemic, there are signs of hope.

1.Water (and water engineers) are even more critical

Governments, health agencies and global institutions around the world have been advising for some time that frequent and thorough hand washing is crucial to stop the spread of the coronavirus, Covid-19.

As a result, the delivery of clean water is being seen as even more critical.

Water utility staff, often operating behind the scenes are being seen with renewed respect as keyworkers, along with healthcare workers, delivery drivers and teachers.

Reports emerged of volunteers sheltering in place at the Carlsbad Desalination plant in San Diego County to keep the water flowing.

Elsewhere, more than 100 utilities in over 30 US States agreed to halt the practice of cutting off water supplies to homes that fail to pay their water bills.

Meanwhile, the South African government announced plans to set up an additional 41,000 water supply points to assist communities across the country with water challenges.

As travel bans and lockdowns have kicked in, airlines have been forced to ground aircraft fleets. Couple that with a vast reduction in car travel due to government-imposed lockdowns, and images started circulating of clearer and cleaner skies for the first time in years.

As a result, images captured by the European Space Agency (ESA) have shown reductions in nitrogen dioxide concentrations across several European cities.

One animation from the ESA, using data from the Copernicus Sentinel-5P satellite, revealed the decline of air pollution, specifically nitrogen dioxide emissions, over Italy. This coincides with the nationwide lockdown to prevent the spread of the coronavirus.

“There are dolphins now appearing in the Venice canals!” Many people have heard this line, which was in fact, ‘fake news’.

The videos that went viral across social media as people desperate for positive news shared in abundance were filmed at a port in Sardinia, in the Mediterranean Sea, hundreds of miles away.

What has been reported truthfully, however, are the shoals of tiny fish, scuttling crabs and multicoloured plant-life in the Venice canals.

A Guardian article entitled ‘Nature is taking back Venice’ quoted locals saying that the “the water is blue and clear” because there are no more motorised boats transporting day-tripper tourists.

Test, test, test. That’s the message as many nations gear up testing to get a handle on the current situation and map the spread of the coronavirus.

As governments ramp up efforts to meet political promises, scientists from the Netherlands believe they have an answer to complement personal testing: wastewater sampling.

Researchers from KWR Water Research Institute in the Netherlands were able to detect a case of Covid-19 from a wastewater sample from the city of Amersfoort before the official statistics were released.

Principle microbiologist Prof. Gertjan Medema presented in a webinar attended by nearly 1000 people internationally. He said that by looking into sewers, it would be possible to collect information not only on the most severe symptomatic cases but also information on the asymptomatic cases.

Once validated, this would enable the building of “national maps” through wastewater surveillance, whereby the water sector advises the health sector.

Wastewater sampling has previously been used to detect increases in recreational drugs and antibiotics from populations.

4.Embracing data & technology could be the answer

Millions of people are now working from home, as a result of enforced lockdowns. Utility Coliban Water in Australia reported that 97 per cent of its workforce was working remotelywhile keeping water supply flowing.

The line between personal and professional lives has become transparent, with colleagues getting a glimpse into each other’s homes and personal lives as teams tune into conference calls.

With ‘to Zoom’ or ‘Zooming’ becoming a common verb, companies around the world are adapting to realise that using modern telecommunication tools; work can carry on for many industries.

And the use of technology could hold one part of the puzzle needed in the post-lockdown society where Covid-19 remains at large until a vaccine is in place.

With ‘contact tracing’ successfully implemented by nations such as South Korea, efforts are underway elsewhere to speed up solutions that take full advantage of data.

The BBC reported reported on the development of an app that alerts people if they have been in contact with someone who tested positive for the virus.

Scientists advising the government have said it could play a critical role in limiting lockdowns, enabling a week’s worth of manual detective work to be done in an instant.

How would it work? The app records people’s GPS location data. If someone feels ills, they request a home test kit. If tested positive for Covid-19, a message would be sent to everyone they had been in close contact with over recent days. 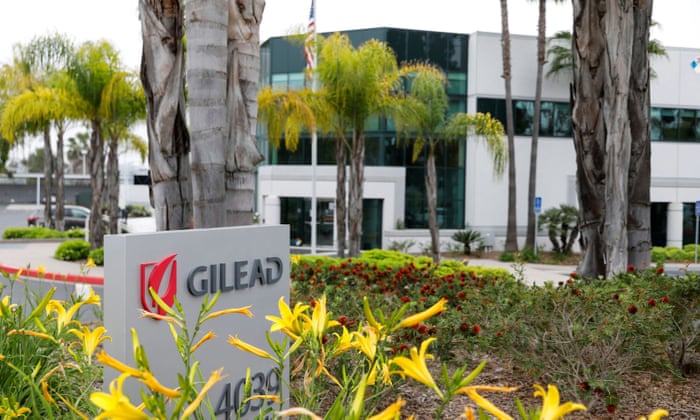 US buys up world stock of key Covid-19 drug remdesivir

SA's 'Train of Hope' fights COVID-19 in the countryside