Officials ultimately hope to offer vaccinations at the large-scale site at the county fairgrounds. 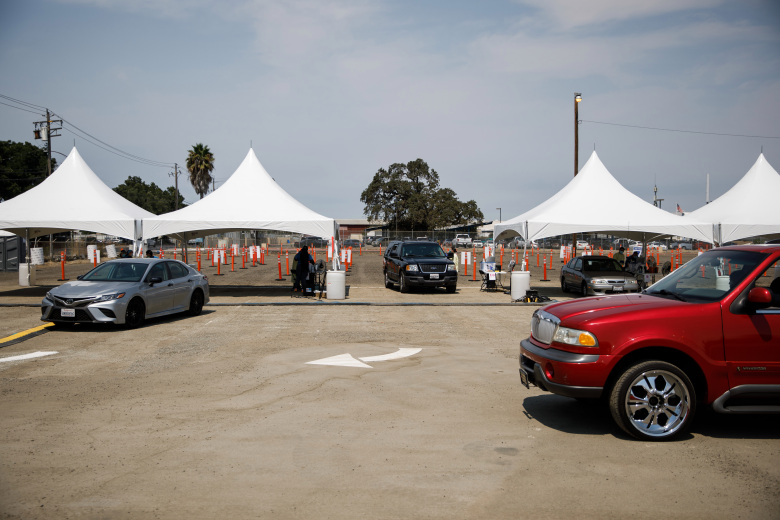 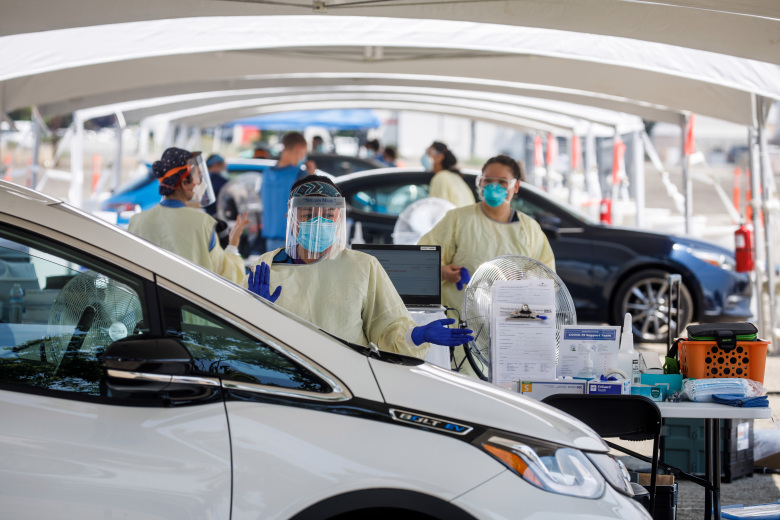 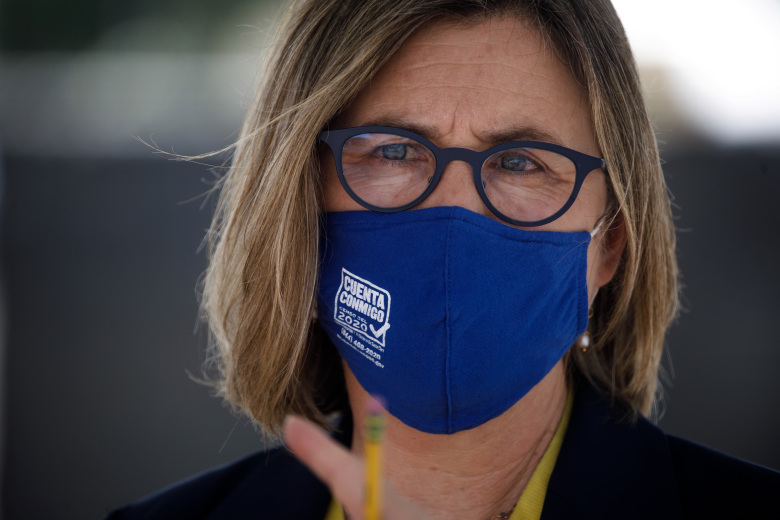 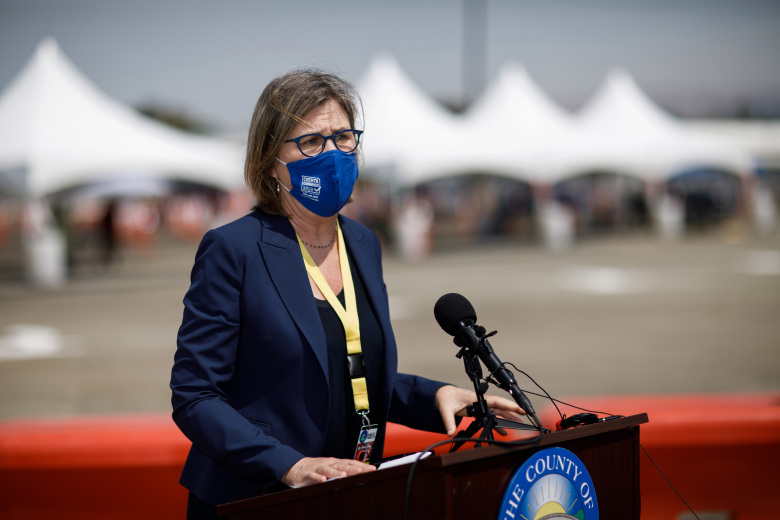 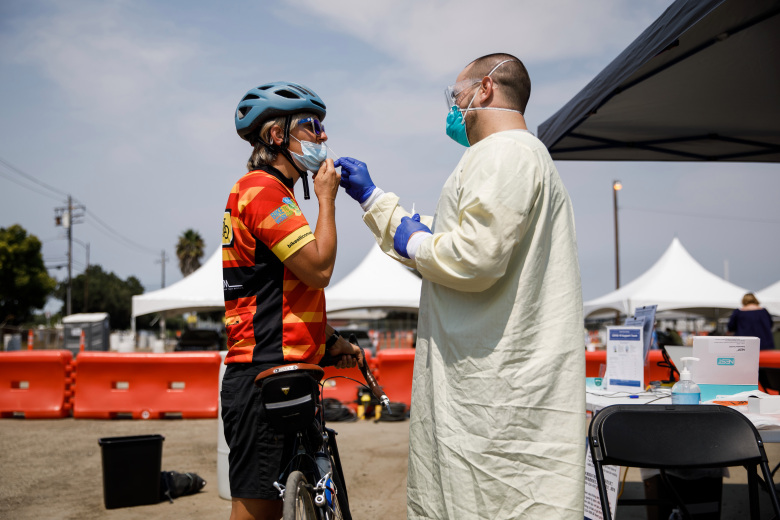 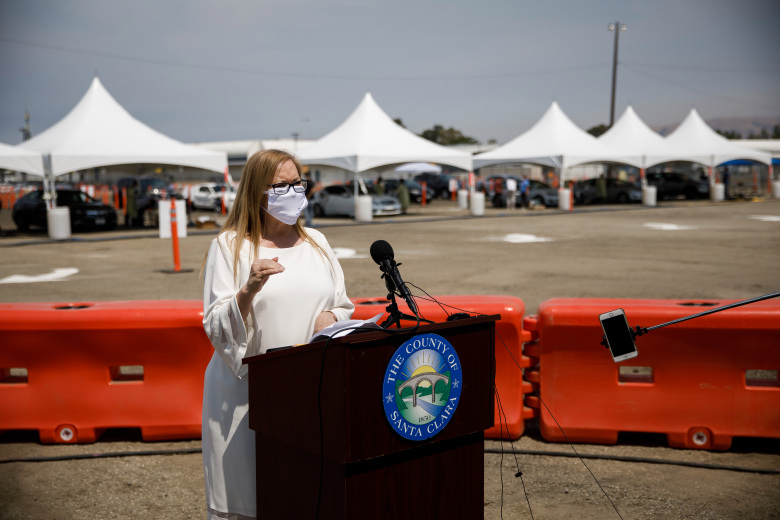 CLICK HERE if you’re having trouble viewing the slideshow on your mobile device.

The new location will provide drive-through, walk-up and bike-accessible tests to up to 1,000 people at the county fairgrounds in south San Jose, with the capacity to expand to about 5,000 tests daily — surpassing all other local public testing sites and accounting for a significant portion of testing countywide.

For months, the county has pushed to establish more testing centers as itlagged behind neighbors, first with state partnerships with Verily and OptumServe, and later with more than 50 rotating pop-up sites. In June, the county also mandated that private health care systems provide testing to certain groups of people, arguing that some private providers hadn’t stepped up.

The public Santa Clara health system — namely Valley Medical Center —  accounts for about 40% of daily testing, said county testing leader Dr. Marty Fenstersheib. With that in mind, the new site will target people who are symptomatic or essential workers who are unable to get tested with their own provider — although anyone can sign up for a test.

“We want people to come here … we want you to get tested at least once a month,” Fenstersheib said of frontline workers.

Occupying a separate portion of the fairgrounds than the fairgrounds Verily site, the site  has 10 traffic lanes for patients to form a queue. Most lanes are meant for vehicles, but walk-up and bicycle lanes will also be provided.

The county is partnering with a lab in Southern California that has promised turnaround times of about three days, Fenstersheib said, compared to days or weeks at other sites that rely on overburdened commercial labs. About 15 Valley Medical staffers will operate the center.

Starting this fall, the county plans to use the site to provide flu vaccinations in addition to testing. That would later be expanded to include “the dream of a COVID vaccine” as well, Cody said.

Appointments are available Tuesday through Saturday and may be madeonline.