Britain is preparing to revise its laws to allow the emergency use of any effective coronavirus vaccine before it is fully licensed — but only if the shots meet required safety and quality standards. 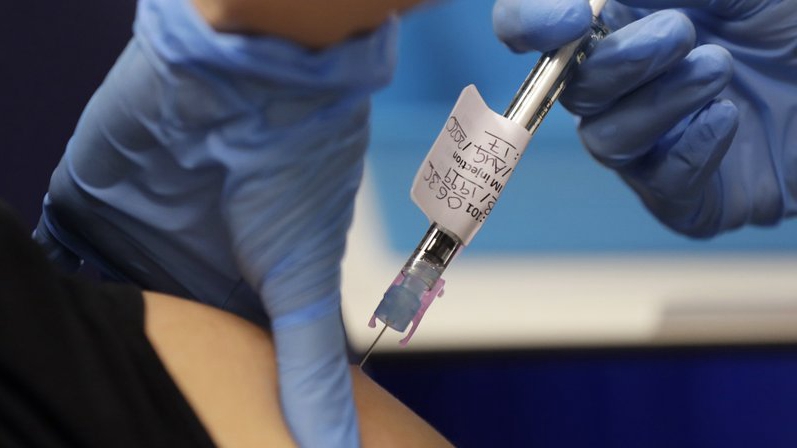 The proposed regulations would allow coronavirus vaccines to receive an emergency approval allowing people to be immunized while the full licensing process is being finished. Typically, vaccines are only used after the licensing review has been completed, a process which can take several months.

“If we develop effective vaccines, it’s important we make them available to patients as quickly as possible, but only once strict safety standards have been met,” Jonathan Van-Tam, Britain’s deputy chief medical officer, said in a statement.

Britain said the move was “a precautionary measure” and would only be used as a last resort if there was a pressing public health justification.

Officials said they would also be expanding the number of health workers who can administer vaccines as well as clarifying the kind of protection from civil liability for this additional work force.

The government is beginning a three-week consultation period to seek advice from health experts and other stakeholders. It said the measures could be introduced as early as October.

Dr. Doug Brown, chief executive of the British Society for Immunology, said he was confident all the safety requirements for any potential COVID-19 vaccine would be met under any emergency approval.

“These steps will help to ensure that the UK can benefit from a COVID-19 vaccine should one become available in the near future that is proven to be safe and effective,” Brown said.

Britain has recorded more than 41,500 COVID-19 deaths, the worst toll of any European country and its daily case count has been slowly increasing in recent weeks. New infections have been averaging about 1,000 a day for the last week. At the peak of Britain’s outbreak, it was about 5,000 cases a day, though experts suspect it could have been much higher due to inadequate testing.

The UK has signed multiple deals with pharmaceuticals for COVID-19 vaccines. It expects to receive the first shipments of an experimental vaccine developed by Oxford University and AstraZeneca this fall, while advanced trials testing the shot’s effectiveness are still under way.