EU-backed researchers are requesting clinical trials to study the osteoporosis drug Raloxifene after virtual and laboratory tests suggest it could be active against the COVID-19 virus.

The research consortium, known as Exscalate4CoV, used supercomputers to virtually screen more than 400,000 molecules for potential efficacy against the coronavirus. Then they used laboratory and biological tests to look at 7,000 specimens that appeared promising. Of the 40 molecules that showed activity against the virus, Raloxifene seems to be the “most promising,” according to a Commission press release. 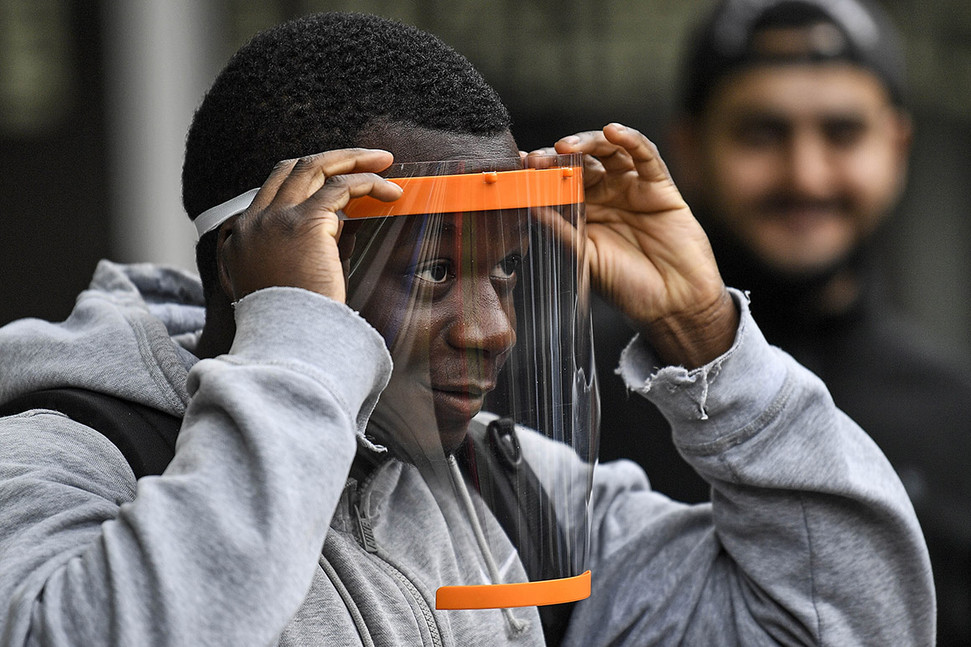 Clinical trials are still needed to show if it would actually work for infected patients. But Raloxifene has potential to prevent the disease from progressing in asymptomatic and mild cases by stopping the virus from replicating in cells,researchers said.

The Exscalate4CoV consortium is talking with the European Medicines Agency and Italian ethics gatekeepers about clinical trials, which could start this summer, said a spokesman for Dompé farmaceutici, which leads the consortium.

Dompé farmaceutici, Fraunhofer Institute and KU Leuven secured intellectual property rights for Raloxifene for use against the coronavirus in May, though the spokesman added, “The aim is not to make a big profit.” All data from the effort will be made publicly available.

“Once approved, the drug could quickly be made available in volumes and at low cost, thus helping to mitigate the effects of new waves of infection,” said the Commission.

The consortium has €3 million in Horizon 2020 funding, and the Commission is eager to highlight its role in the effort: President Ursula von der Leyen appeared in a video about Exscalate4CoV’s medicine-seeking supercomputers.