Cairo has severely underreported the number of positive cases in the country, according to researchers. But authorities have taken it a step further by arresting people circulating figures higher than the official tally.

In Egypt, the first person to die of the novel coronavirus was a 60-year-old German man who visited tourist hotspots during a Nile cruise trip. While traveling from the historic city of Luxor to the Red Sea resort town of Hurghada, he started running a fever. 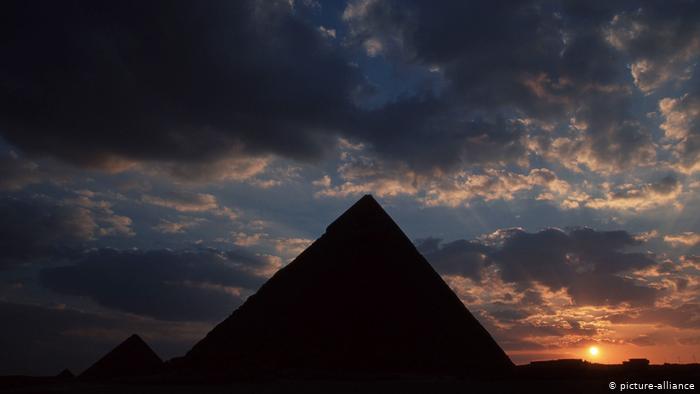 He went to a nearby hospital on March 6, where he tested positive for COVID-19 and, within days, succumbed to respiratory failure caused by acute pneumonia. His case was one of many linked to Nile cruises in Upper Egypt.

Egyptian authorities eventually tested dozens of people aboard cruise ships operating in the area and discovered 45 positive cases of coronavirus, including 12 staff members. None of them had purportedly shown symptoms of the deadly pathogen.

Yet, weeks before Egyptian authorities started waking up to the magnitude of the epidemic in early March, public health officials as far as the US, Taiwan and Canada were piecing together a severe albeit unreported outbreak deep in the Egyptian heartland. 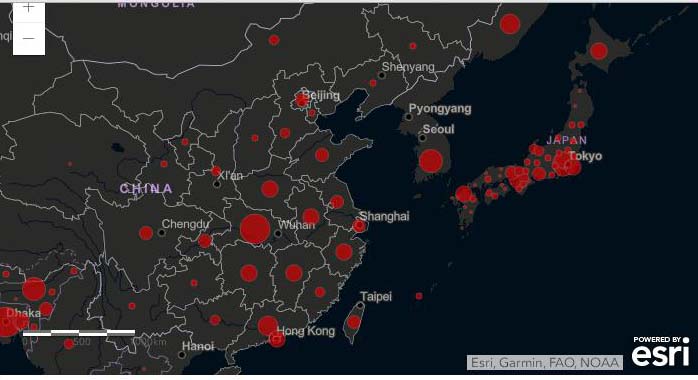 It was the end of February. A Canadian man in his 70s had returned to Ontario and started running a fever. In a moment of clarity, the man took measures to isolate himself.

Having just returned from Egypt, he figured it best to head to the hospital and let the experts determine his illness. But the tests returned positive for the novel coronavirus. At that point, the Egyptian government had only acknowledged three cases, and the chain of transmission was pointing in their direction.

“We chose Egypt because we had an import case of COVID-19 to Canada from Egypt. At the time, Egypt was not really on anyone’s list of being a location with a high burden of COVID-19 infections,” Isaac Bogoch, associate professor and infectious diseases physician at the University of Toronto’s Department of Medicine, told DW.

Bogoch said that if a country is exporting cases of the novel coronavirus via air travel, that suggests the likelihood of many more cases on the ground. Data he collected shows that Egypt has exported more than 95 cases, including tourists, and that the latest death occurred far from the initial cluster in Upper Egypt.

In a peer-reviewed article accepted by the Lancet Infectious Diseases academic journal, Bogoch demonstrated that the outbreak could be as high as 19,000 cases. Officially, the Egyptian government has reported less than 200.

“This all points to there likely being a greater number of cases in Egypt than is being reported,” Bogoch said. “Based on our data, I believe that there are likely closer to 6,000 cases, not the larger number, as many were clustered around Luxor in tours.”

Here you can see the worldwide spread.

The curse of truth

But circulating such claims — that is, of larger-than-officially-reported figures — has already landed some people in jail.

At least seven people have been arrested by Egyptian police for “circulating rumors” about the outbreak concerning the number of positive cases. Interior Ministry officials said those arrested would be punished to the full extent of the law.

Last week, Egyptian authorities launched a campaign urging citizens to “not circulate any data or information not issued by the official authorities concerned, in order to avoid being subject to legal accountability,” according to independent advocacy platform Egypt Watch. Authorities even published WhatsApp numbers to encourage reporting violators.

The situation in Egypt is further exacerbated by ineffectual tips published by the the country’s Health Ministry to confront the outbreak, such as “drink more orange juice” or “eat honey” in order to “strengthen your immune system,” recommendations that healthcare practitioners say undermine the WHO’s carefully-designed guidelines.

The Future of Cities After Covid-19 | WSJ

Trump on coronavirus: 'If we stop testing right now, we'd have very few cases, if any