Here’s the Latest Good News About the Coronavirus

These days, studies heralding some hopeful — or horrifying — new finding about the coronavirus are multiplying nearly as fast as the bug itself. As medical researchers the world over give COVID-19 their undivided attention, each week brings a new smorgasbord of working papers that leave lay observers either jubilantly awaiting the imminent reopening of America’s underground mud-wrestling rings or despondently preparing for another 18 months of awkward Zoom happy hours, depending on which items they happen to sample.

To help you get a better handle on the latest things we’ve learned about the novel coronavirus, and our prospects for vanquishing it, Intelligencer is assembling periodic rundowns of all the good and bad news that’s come our way. (You can check out last month’s list here.)

Critically, the findings described here are preliminary. Humanity has only had a few months’ experience with the virus formally known as SARS-CoV-2. Our understanding of it is partial and subject to change. So take the following with a grain of salt (but not, under any circumstances, an unprescribed dose of hydroxychloroquine). 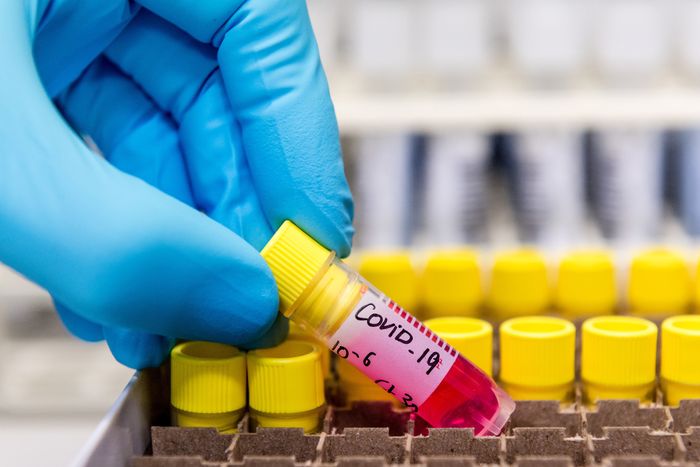 1) We may be closer to herd immunity than we’d thought.

Few approaches to COVID-19 have been more badly discredited than the “herd immunity” strategy deployed briefly in Britain, and more durably in Sweden. The logic of this contrarian gambit was straightforward: By keeping your society’s most vulnerable people isolated, while allowing healthy young folks to circulate freely (and contract COVID-19 prolifically), you can accelerate the process of collective immunization against the virus, thereby suffering less economic damage in the short run and fewer COVID-19 deaths in the long run.

The incontrovertible flaw in this design was sociological: When a large percentage of your elderly live in nursing homes staffed by young people, it is not tenable to shield the vulnerable from the consequences of a rampant outbreak.

But the other (ostensible) problem was epidemiological: The road to herd immunity turned out to be much longer and deadlier than policy-makers had hoped. By late April — with hundreds of Swedes already dead due to the coronavirus — serological testing found a mere 7.3 percent of Stockholm residents possessed COVID-19 antibodies.

There is now some reason, however, to think that serological tests underestimate the size of the (at least temporarily) immune population.

Researchers at Strasbourg University studied seven households in which at least one member had contracted COVID-19. Across these families, nine individuals had mild, symptomatic cases of the disease. Eight other people had contact with at least one of these nine; of that eight, six eventually reported COVID-19 symptoms. All nine of the originally infected individuals developed COVID-19 antibodies and a significant T cell response that remained detectable for up to 69 days after the onset of their illnesses. Their six symptomatic contacts, however, all tested negative for SARS-CoV-2 antibodies — and yet, these six did develop a COVID-19-specific T cell response, which lasted up to 80 days after they reported symptoms. This strongly suggests that the six symptomatic contacts were indeed infected with the virus, and retained some immunity to it, despite their lack of detectable antibodies.

Other studies have suggested that many people who’ve never been infected with SARS-CoV-2, but who have semi-recently recovered from a common-cold coronavirus, may boast partial immunity to COVID-19.

Taken together, this research raises the possibility that the serological tests we’ve been using to gauge our progress toward herd immunity substantially underestimate the invulnerable percentage of the public. It is worth emphasizing that this is far from certain. The research cited here is preliminary. And even if all of its findings prove valid, they still wouldn’t establish that contracting COVID-19 confers long-term immunity to the disease (a point we’ll explain below). Nevertheless, the fact that New York City has not suffered any major uptick in coronavirus cases, despite the past few weeks of mass protest and arrests, lends some credence to the notion that serological tests are underrepresenting the prevalence of (short-term) immunity in hard-hit areas.

2) The outlook for a vaccine is improving.

Research teams in the U.S., United Kingdom, and China have all developed vaccines that appear to safely trigger an effective immune response in animals, and are proceeding with human trials.

Theoretically, all of this progress could be nullified were the novel coronavirus to drastically mutate (while retaining its present virulence). Fortunately, scientists who’ve been monitoring SARS-CoV-2’s evolution said this week that it is mutating at a relatively tepid rate, and that none of the observed changes should threaten the viability of a vaccine modeled off of earlier iterations of the virus.

3) Kids might be less susceptible to catching and spreading the novel coronavirus than adults are.

The biggest unresolved policy question surrounding the pandemic may be whether schools and day cares will reopen this fall. If America’s parents have nowhere to send their children during the day come September, many will be forced to remain out of the labor force, even if job opportunities expand. Meanwhile, white-collar parents who’ve managed to work from home — while devoting 20 percent of their attention to making sure their kids aren’t sticking forks into electrical sockets — may exhaust their strategic reserves of sanity by mid-autumn.

We know that children are highly unlikely to develop severe cases of COVID-19. But it’s not clear whether this means the very young have exceptionally low rates of coronavirus infection. If kids are largely immune to severe symptoms, but carry and spread the coronavirus about as well as adults, then reopening schools could fuel massive outbreaks.

Research into this question has been mixed. But recent weeks have produced two studies with encouraging results. One from the University of Florida and Guangzhou Center for Disease Control and Prevention analyzed viral transmission between infected people in China and those who had had close contact with those individuals. The study found that, among the latter group, those under the age of 20 had a much lower chance of contracting the virus than older individuals. Young people who lived in a household with a COVID-19 patient had a 5.2 percent risk of catching the virus; by contrast, those between 20 and 50 had a 14.8 percent risk, while those over 60 had an 18.4 percent risk.

A separate study from Switzerland suggests small children are especially resistant to infection. Researchers ran serological tests on 123 children between the ages of 5 and 9 — including 21 kids who lived with someone who’d been infected by COVID-19 — and found that only one child possessed antibodies indicating a prior SARS-CoV-2 infection.

As noted above, serological testing may not be a wholly reliable gauge of past infection. Regardless, prime-age adults were much more likely to test positive for COVID-19 antibodies in the Swiss study than were children.

Neither of these studies indicates that the risk of children fueling community transmission of COVID-19 is negligible. And other research has produced conflicting findings. But there is now some basis for believing that children are relatively resistant to infection, and thus, that schools may be able to reopen (relatively) safely, assuming they also institute ubiquitous mask wearing, hygiene, and social-distancing protocols. 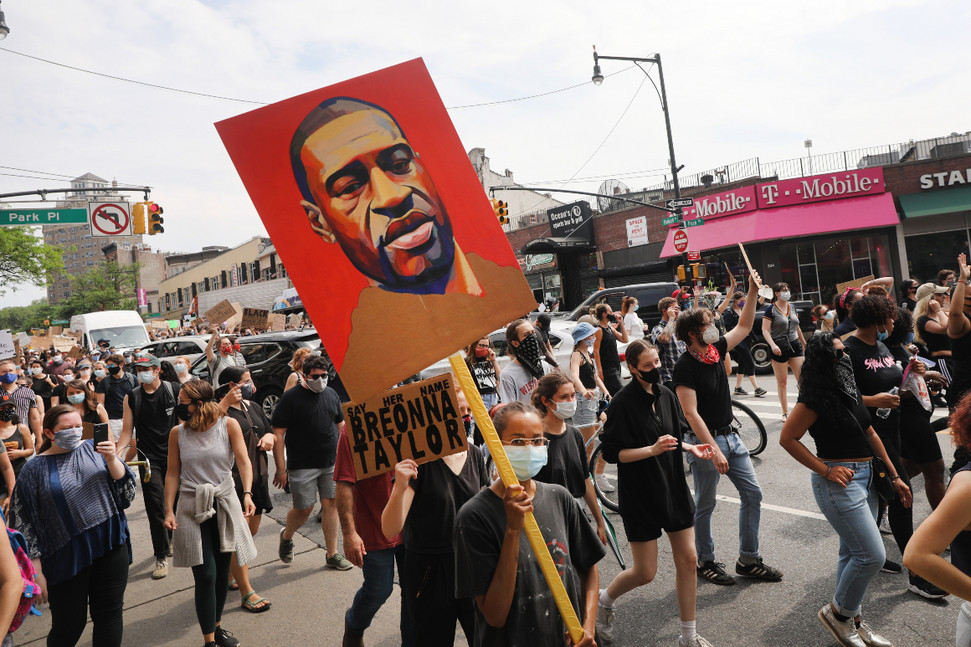