The city is set to enter the third phase of its reopening next Monday, which was scheduled to include indoor dining. But both leaders say they are seriously considering nixing the reopening of indoor restaurants and bars, which have been tied to new virus clusters in other states.

“The most important thing is to keep us healthy and safe, and not allow a resurgence,” de Blasio told reporters Monday. “The facts have been worrisome. In the course of this week, it got worse and worse around the country. It got worse and worse with this nexus to bars and restaurants.” 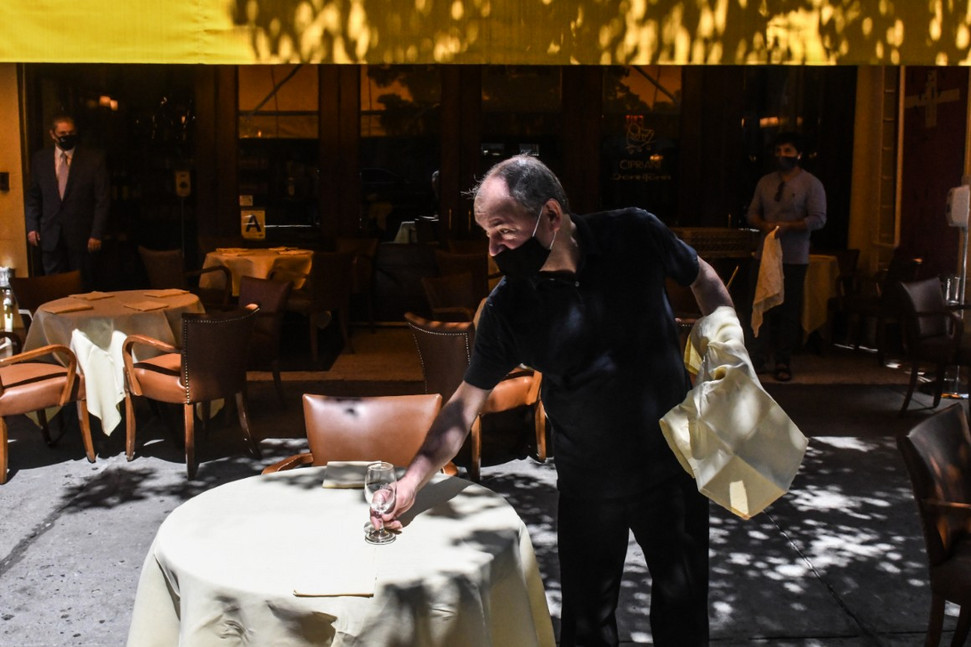 The city suffered the worst coronavirus outbreak in the nation, with more than 22,000 deaths, but has recently had success keeping the spread of the disease flat even as cases have surged to record highs in other parts of the country.

Research has increasingly indicated that enclosed indoor spaces where many people are gathered, especially if they’re talking and not wearing masks, carry the highest risk of getting infected. Outdoor spaces are believed to be significantly safer.

The city allowed outdoor dining beginning a week ago, and more than 6,000 restaurants have signed up to set up shop on sidewalks and in parking spots.

In other parts of the state, indoor dining has reopened as part of phase three. But de Blasio and Cuomo indicated they would be more cautious with the city, especially after states like Texas and Florida had to reverse course and close bars that had been allowed to open because they were fueling the spread.

One bar in East Lansing, Michigan was linked to at least 85 cases of Covid-19. California hasshut down bars in seven counties, including Los Angeles.

“Malls and indoor dining are things that I’m concerned about and we may consider slowing them down for next week. Not going backwards, but we may actually slow them down,” he said.

Aides to the governor and mayor spoke on Sunday and shared the same concerns, de Blasio said.

Besides restaurants, phase three will allow the opening of nail salons, tattoo parlors and other personal care businesses. The city also plans to open dog runs, soccer fields, basketball and tennis courts and other sports facilities in its parks when phase three starts.

Those plans remain on track even if indoor dining is halted.

Some officials have called for indoor dining to be scrapped for now because of the higher risk.

“The evidence is mounting. New York City simply can not ignore it,” Mark Levine, chair of the City Council health committee, said in a tweet, promoting a petition calling for a delay. “We can not open bars/restaurants for indoor service as currently planned for July 6.”

Andrew Rigie, head of the NYC Hospitality Alliance, said restaurants will need more aid if their reopening is delayed further.

“New York City restaurants and bars have been financially devastated and the only thing they can afford less than reopening now, is to reopen to only be shut down again shortly thereafter,” he said.

“So while we’ll defer to the public health officials as to when is appropriate to reopen indoor dining, we must demand support for rent and other policies now, if countless small businesses stand any chance of survival,” he added.

The city will double down on its outdoor dining program, which has proved popular so far with businesses and patrons, de Blasio said. Officials plan to reach out to all eligible restaurants that have not already signed up to encourage them to join.

Starting this weekend, some streets will be closed to cars to allow multiple restaurants to use them for tables.

In the latest public health data, 51 people entered hospitals for Covid-19 symptoms, 297 people were being treated in public hospital ICUs, and 2 percent of tests came back positive. 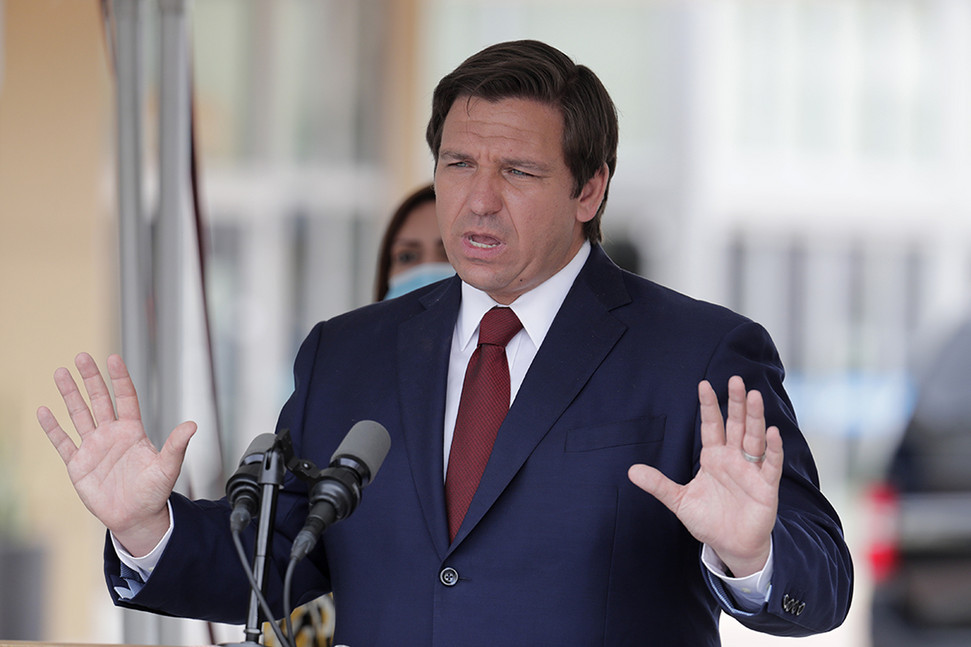