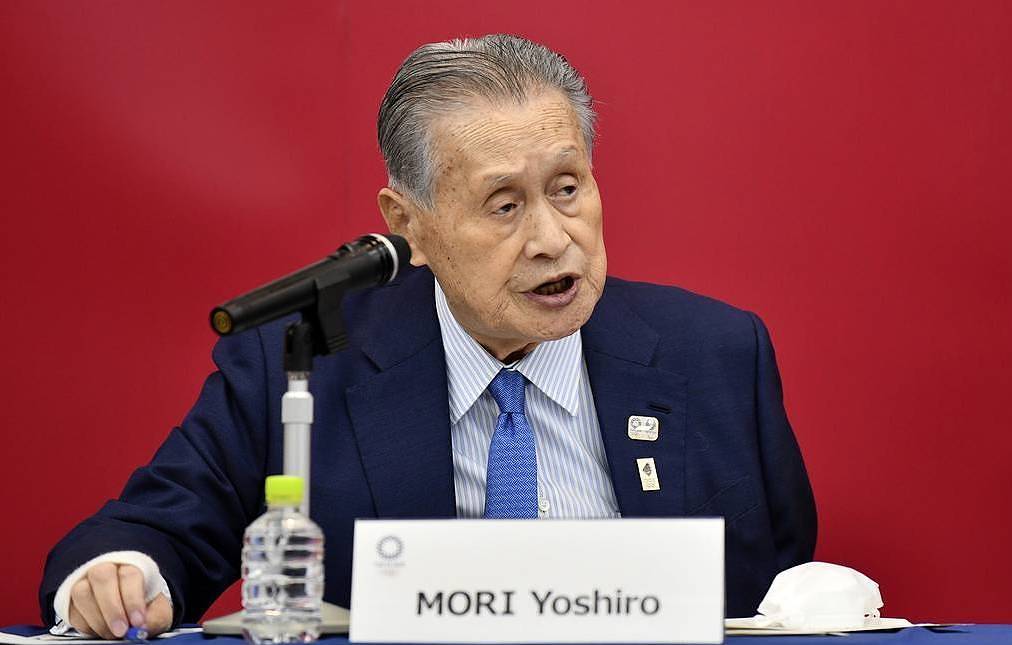 TOKYO, July 22. /TASS/. The development of coronavirus vaccines and treatments will become a key factor in deciding whether to hold the Olympics and Paralympics next year, President of the Tokyo 2020 Organizing Committee Yoshiro Mori said in an interview with NHK.

Speaking about the possibility of once again rescheduling the Games, Mori said it was highly unlikely. He said the host cities of the Games have been already named until 2028, including the Beijing Winter Games in 2022 and the Paris Summer Games in 2024. “It is hardly possible that Paris would give up its turn to Tokyo,” the Japanese official said.

The IOC (the International Olympic Committee) and the IPC (the International Paralympic Committee) announced on March 24 a decision to postpone for one year the tournaments in Japan due to the continuous COVID-19 spread. Yoshiro Mori announced on March 30 that the Summer Olympic Games in Japan next year will start on July 23 and the Summer Paralympic Games will begin on August 24. The Games’ name – Tokyo 2020 – will be preserved.

The official opening ceremony of the Olympics in Tokyo is now scheduled for July 23, 2021, while the closing ceremony is slated for August 8, 2021. The Summer Olympic Games in Tokyo offer 339 sets of medals, which will be contested in 33 sports (50 disciplines).

The future of workplaces: how Covid-19 will transform office life