Jakarta. Indonesia began the phase 3 clinical trial of a vaccine against Covid-19 on Tuesday in a hope that mass immunization can begin early next year.

Medical workers conduct vaccination drill at Padjajdjaran University’s Medicine Faculty in Bandung, West Java, on August 6, 2020, prior to the clinical trial of a vaccine against coronavirus. (Antara Photo/M Agung Rajasa)

“Hopefully we can produce 100 million doses of this vaccine this month and expand capacity to 250 million by the end of the year,” the president said in a news conference in Bandung, West Java.

“This is the vaccine that we will use for mass vaccination across the country.”

The president has repeatedly said an effective vaccine is the key to ending the global health crisis and the devastating economic impacts caused by the Covid-19 pandemic.

Cases has been growing at the fastest speed in Jakarta since late July, taking the capital back as the province with the most cases. It added 462 new cases on Tuesday to take its total to 26,624, including 994 deaths.

Jakarta has beaten its own daily record in the number of cases twice since the start of the month and it’s now home to around 25 percent of more than 39,000 active coronavirus cases nationwide.

Another headache for the National Covid-19 Task Force is East Java, where the virus is spreading fast and Covid-19 deaths are at the highest number. East Java has more than 25,900 confirmed cases of coronavirus including 1,915 deaths, more than double the fatalities in Jakarta.

Combined cases from Jakarta and East Java account for 40.8 percent of the national tally.

Central Java, with more than 10,700 cases, made up 8.4 percent of the total cases nationwide, followed by South Sulawesi (8.2 percent) and West Java (6 percent).

Transmission rate in North Sumatra has been gaining pace since last month and its total cases exceeded 5,000 on Tuesday after reporting 207 new cases.

Now with a vaccine candidate against coronavirus undergoing human trial at Bandung-based Padjadjaran University, the country’s chief of the Covid-19 handling and economic recovery committee Erick Thohir said Indonesia is entering a very crucial stage in its fight against the pandemic.

More than 1,600 volunteers were involved in the trial and about half of them received a shot of the vaccine candidate.

“Not so many countries or institutions have reached this phase of clinical trial. We are proud of state-owned company Bio Farma who, in collaboration with China’s Sinovac, has reached the phase 3 clinical trial,” Erick said. 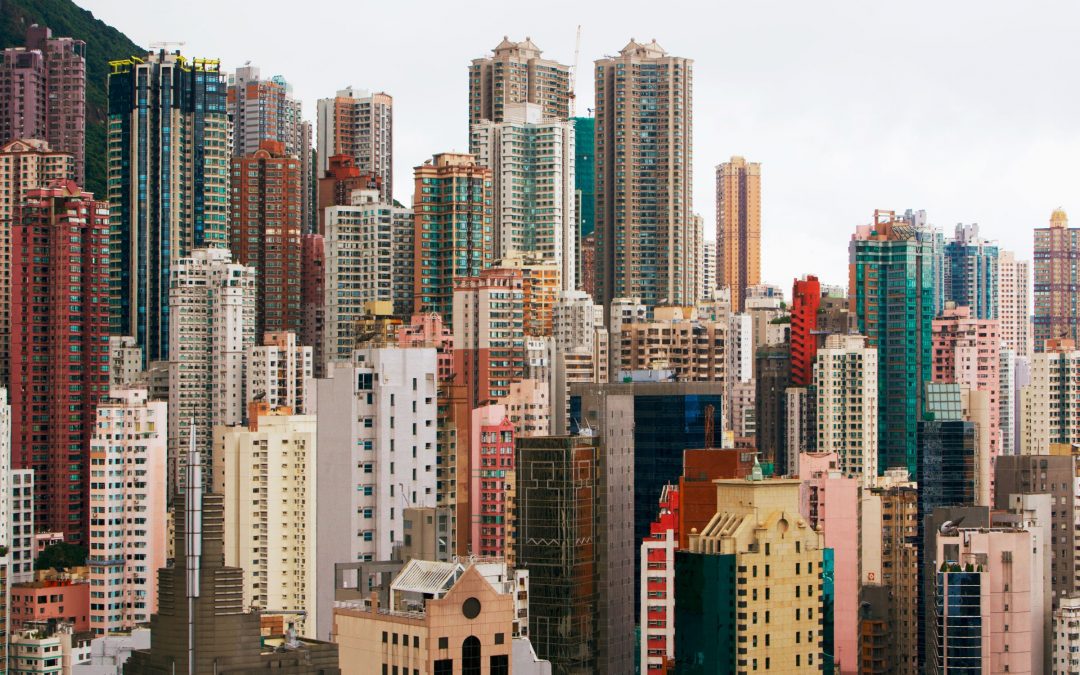