Record numbers of flu vaccines have been produced by global manufacturers for the upcoming flu season, as authorities hope to avert a crisis in hospitals caused by a winter rebound of COVID-19.

Production is up 11 percent in the US alone, with a total of 194-198 million doses to be produced this season, according to the Centers for Disease Control and Prevention (CDC).

The giant network of CVS pharmacies, where vaccination is available without a prescription, has ordered twice as many doses as in 2019, or 18 million.

The manufacturer Seqirus expects 15% more production (60 million doses compared to 52), as does Sanofi (80 million compared to 70). On a global level, the French group is recording a 20% increase.

“We have received a huge demand from our customers,” Michael Greenberg, medical director for vaccines in North America at Sanofi Pasteur, which is one of the three major manufacturers along with Seqirus and GSK, told AFP.

The flu killed between 24,000 and 62,000 people in the United States last year. By helping to free up hospital beds, influenza vaccination is seen as one of the public health measures to cushion the other epidemic, the coronavirus outbreak.

“I’m very worried about the fall,” Lawrence Gostin of Georgetown University told AFP, calling in the medical journal Jama for a very aggressive immunisation campaign and even mandatory vaccination in schools. “People don’t think about the flu, they only think about COVID”.

Americans are already among the world’s most vaccinated against the flu: vaccination is recommended from the age of six months, while other countries, including France, recommend it for people at risk of complications, including those over 65.

In February and March, the World Health Organization and national health authorities select the four influenza virus strains most likely to be circulating the following winter in the northern hemisphere.

Hundreds of millions of eggs – the traditional medium for incubating the viruses before they are inactivated and made into vaccines – are delivered to laboratories, and production continues throughout the spring until the syringes are filled in the summer.

There are also hopes that measures to stop the spread of coronavirus will help to reduce the spread of flu, such as by wearing masks and maintaining social distancing. 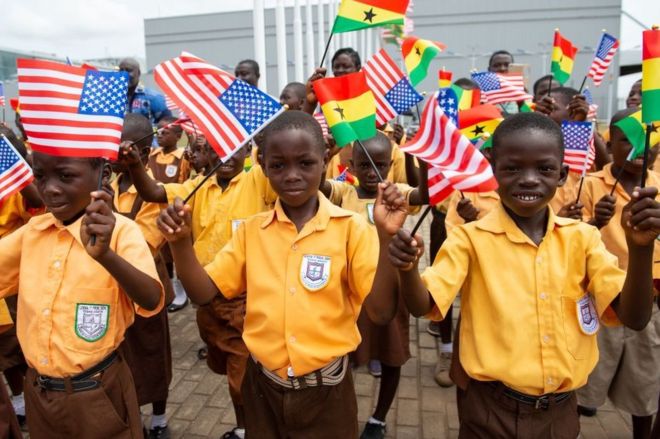