Australia is well placed to fast-track widespread access to a COVID-19 vaccine once one is identified, according to Health Minister Greg Hunt.

The Sunday Telegraph reports the federal government is in the final stages of negotiations with a manufacturer to produce Oxford University’s COVID-19 vaccine, which is considered a very promising candidate.

The Oxford University vaccine candidate is currently in the final stages of its phase three trial and is expected to release its results next month. Reports out of the UK have indicated the trial has been a success, although this has yet to be officially confirmed.

“Measles or smallpox are full vaccines, partial, flu is a good example, where it doesn’t completely prevent people getting it, what it does do is it reduces the likelihood and reduces the symptoms. “I think it is far more likely than not we will have some form of vaccine going forward.” 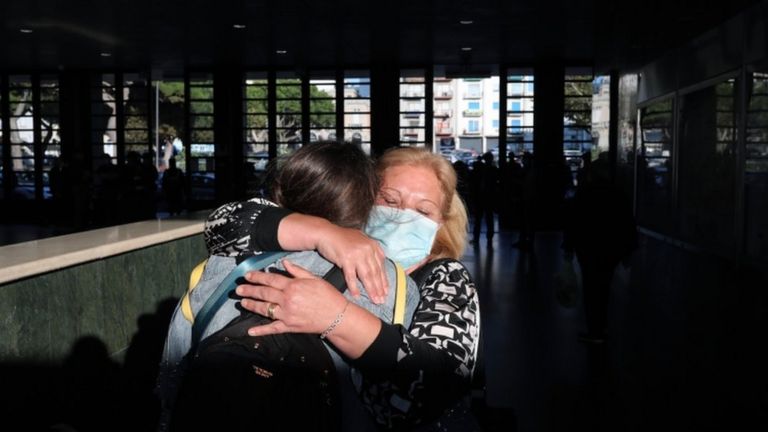 The Future of Food Through COVID 19

What the Future Holds: COVID19 and the Global Economy