Inactivated COVID-19 vaccine candidates developed by a Chinese pharmaceutical company are likely to be on the market by the end of December, at a price of less than 1,000 yuan ($144) for two shots.

The marketing review procedure will start after overseas phase III clinical trials are completed, Liu Jingzhen, chairman of the China National Pharmaceutical Group (Sinopharm), was quoted as saying by the Guangming Daily in a report on Tuesday.

The price of the vaccines will not be high after they go into the market, with two shots costing less than 1,000 yuan, according to Liu.

Not all 1.4 billion Chinese people need to be vaccinated, Liu said, suggesting that students and those working in cities should take the injections while people who live in rural areas with comparatively smaller populations do not have to.

After the vaccine became available to the public, some major groups like medical workers and students could probably get it for free, while others would have to get vaccinated at their own expense, analysts said.

Sinopharm started to offer free voluntary injections to front-line medical workers in some State-owned hospitals on an urgent basis in late July, according to some medical workers reached by the Global Times.

The news triggered heated discussion on Chinese social media platforms. In a survey on Weibo of nearly 5,000 respondents, 2,527 said they could not afford the vaccine while another 2,127 said the cost was low enough that they’d take the injections.

Tao Lina, a Shanghai-based vaccine researcher, told the Global Times on Tuesday that voluntary self-financed vaccinations are acceptable as the epidemic in China has been kept to a very low level.

“The national authority may make other arrangements if a new outbreak occurs,” Tao said, noting that some State-owned companies may also pay for their employees to get vaccinated.

Some employees of State-owned enterprises (SOEs) preparing to go abroad were offered Sinopharm’s inactivated vaccine for urgent use as early as June, the Global Times learned previously.

Chinese people can also get a vaccine for free if the vaccine is included in the national immunization program, which covers 14 injections against 15 diseases like polio and hepatitis B, according to Chinese health authorities.

Two inactivated vaccine candidates developed by institutes under Sinopharm separately in Beijing and Wuhan were delivered into phase III clinical trials in the United Arab Emirates in June.

Liu himself has also been injected with two shots of one of the inactivated candidates. So far, he said he felt “no side effects.” 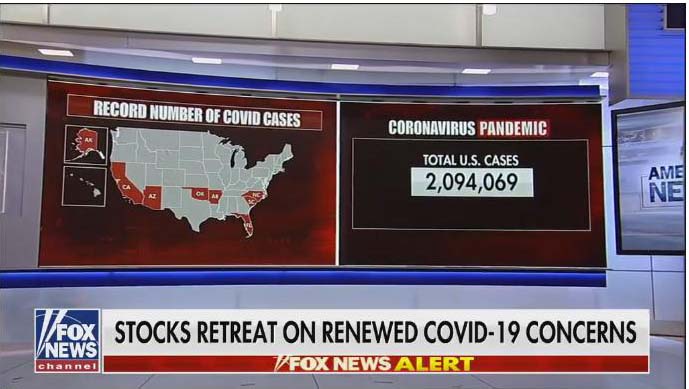 Early discovery of COVID-19 vaccine will be source of confidence: PwC