As several Covid-19 vaccines reach advanced clinical trials, Catholic Bishops in Australia and the UK address an ethical question regarding the use of an aborted fetus in the development of one particular candidate. 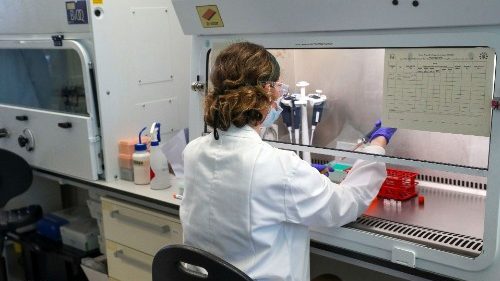 With the world’s hopes pinned on researchers finding a vaccine to ward off the novel coronavirus, one potential candidate has raised an ethical question for many Catholics.

Initial results appear to show that the vaccine produced strong immune responses in participants, according to findings published in The Lancet journal.

The vaccine makes use of a cell-line (HEK-293) developed in 1973 using embryonic kidney cells grown in tissue culture taken from a voluntarily-aborted human fetus.

That means the historical origins of the vaccine are linked to an aborted baby girl, raising ethical questions about its use. Following its original development, the cell-line has been clinically reproduced, without the need for continued abortions.

In response, Bishops from Australia and Britain have called for a Covid-19 vaccine that uses cell-lines not produced through abortion.

Most recently, Australian Archbishop Anthony Fisher wrote an opinion piece on Monday in The Catholic Weekly. He urged the government to make available an “ethically uncontroversial alternative vaccine if one is achieved.”

Australia’s government recently signed a letter of intent to manufacture the AstraZeneca vaccine, if it proves successful.

Archbishop Fisher pointed out that “most religious believers are not anti-vaxxers”, and that many Catholics are praying for a Covid-19 vaccine.

But, he added, the World Health Organization has identified 167 candidate vaccines, of which 29 are already in clinical trials.

“If the Government pursues an ethically uncontroversial vaccine [moral concerns] won’t be a problem. If it assures people that no one will be pressured to use such a vaccine or disadvantaged for failing to do so, it won’t be a problem,” he said. “The key, then, is seeking solutions that protect the community’s physical health while also respecting its moral health and offering people choices.”

Archbishop Fisher wrote that, if there is no alternative available, he does not think it would be unethical to use the AstraZeneca vaccine.

“To do so would not be to co-operate in any abortion occurring in the past or the future,” he said. “But I am deeply troubled by it.”

They acknowledged “the distress many Catholics experience when faced with a choice of not vaccinating their child or seeming to be complicit in abortion.”

But, they added, “the Church distinguishes between the present unethical sourcing of vaccines and the use of historical cell-lines which were derived from aborted fetuses in the 1970s.”

“We hope that the ethical sourcing of such a vaccine is possible,” they noted.

The UK bishops also cited a note issued by the Pontifical Academy for Life in 2017.

The note expresses the position that “all clinically recommended vaccinations can be used with a clear conscience and that the use of such vaccines does not signify some sort of cooperation with voluntary abortion.” 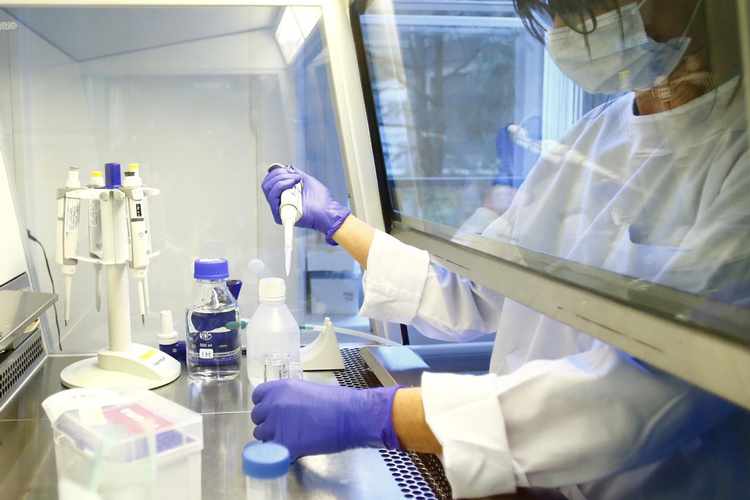