The ongoing disruptions are reminiscent of the ‘Great Depression’ of the 1930s, after which most economies turned protectionist.

The economic crisis that has besieged the world since the onset of the Covid-19 pandemic has led to some searching questions about the future of globalisation. Several Western commentators have been debating on whether the pandemic would threaten it. This question is hardly new: Since the middle of the 1990s, or from its very early days, many have had doubts about globalisation’s future. The “Great Recession” of 2008 brought fresh doubts about it with some narrowing the problem down to financial globalisation. 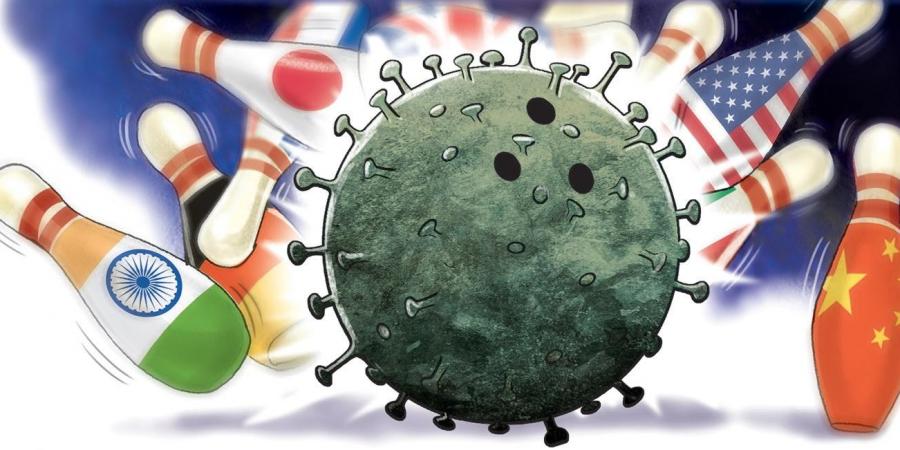 Uncertainties about the future of globalisation have arisen in the wake of the disruptions that the “Great Lockdown” has caused in all major economies, with the possible exception of China. The ongoing disruptions are reminiscent of the “Great Depression” of the 1930s, after which most economies turned protectionist. Given this context, the likely impact of the “Great Lockdown” on global trade volumes is another ominous sign. The World Trade Organization had predicted that global trade volumes could decline by 13-32% in 2020. The WTO’s worst case scenario of trade volume decline is significantly worse than the impact of the “Great Depression” on trade; between 1929 and 1932, trade volumes declined by almost 25%.

In recent weeks, there have been attempts to view the challenges that the process of globalisation faces from several different perspectives. Several commentators have argued that the world economy is going through a phase of “slowbalisation” or even “deglobalisation”, but these tendencies are not likely to sound a death knell for globalisation. There are others who have pointed out that the global economy is facing multiple challenges, not least from the intense economic rivalry between the US and China, with both countries trying to gain ascendancy. How serious could all these developments be for the future of globalisation that the world has known for at least three decades?

There is hardly any doubt that globalisation has not evoked much confidence as many of its professed virtues have not been quite evident. The process was expected to create a robust global economy that would, in turn, benefit all participating countries. However, this expectation became distant as the world’s economy struggled to overcome the vestiges of the “Great Recession”. In the five years prior to 2008, the global economy had expanded annually by over 5%, but between 2010-19, the expansion had declined to 3.8%, and in the past five years, it was down to just above 3%.

The more worrying aspect for globalisation was that major economies have been showing signs of getting decoupled from the global economy. For all major advanced and emerging economies, their ratios of trade to gross domestic product (GDP), an indicator of openness, have declined. The largest trader, China, showed this tendency prominently. In 2008, China’s trade to GDP ratio was close to 58%, but a decade later it was barely 38%. India too showed a similar tendency: its trade to GDP ratio reached nearly 56% in 2012 but was down to 43% in 2018. Yet another indicator of decoupling is the shrinking of the global value chains (GVCs) or production networks.

The GVCs have typified the era of globalisation as production lines were sliced and diced across national boundaries, increasing the interconnectedness between countries. Data provided by the Organization for Economic Cooperation and Development (OECD) shows that between 2005 and 2015, exports of major advanced and emerging economies have relied more on domestic value addition, or in other words, the import content of the exports have been on the wane. For instance, the domestic content in China’s exports was close to 74% in 2005 and had increased to 83% in 2015.

Members of the Association of Southeast Asian Nations (ASEAN), who are among the most engaged in the GVCs, have also slowly but surely increased their reliance on domestic suppliers for fuelling their exports.If decoupling of economies from the global markets was already undermining the process of globalisation, the policy responses of several countries to bail their economies out the depths of the present crisis would surely pose greater threats. The US has led the way by adopting the Coronavirus Aid, Relief, and Economic Security (CARES) Act, which provided $2.2 trillion, or about 10% of the country’s GDP, to stimulate the economy.

Subsequently, several US agencies have announced a slew of programmes, all of which are aimed at reviving domestic businesses. The expressed intent of these agencies is to support these businesses to enable them to compete with China in the global markets.But the factor that could ring alarm bells for globalisation is the revival of the Chinese economy, well before other major economies can get back to normalcy. There is thus a distinct possibility that China would be able to consolidate its position in the global economy further. If this possibility indeed becomes real, would the traditional backers of globalisation accept the new normal? 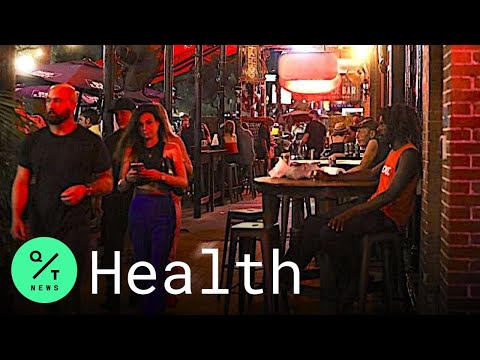