The Covid-19 crisis is an opportunity to rethink how cities are designed—and make them better equipped to stop disease from spreading.

THE CITIES OF the world are sick. As the coronavirus pandemic continues, people living in metropolitan areas have been among the worst hit, unable to socially distance effectively and sometimes plagued with preexisting conditions that their cities helped create. Many municipalities weren’t built with highly transmissible infectious disease—or human health—in front of mind, and the toll of Covid-19 is making that oversight all too clear. “We’re on an urban planet. The global economy is living and dying by what happens in cities,” says Jason Corburn, who studies urban health at UC Berkeley. “We’ve got to pay attention.” 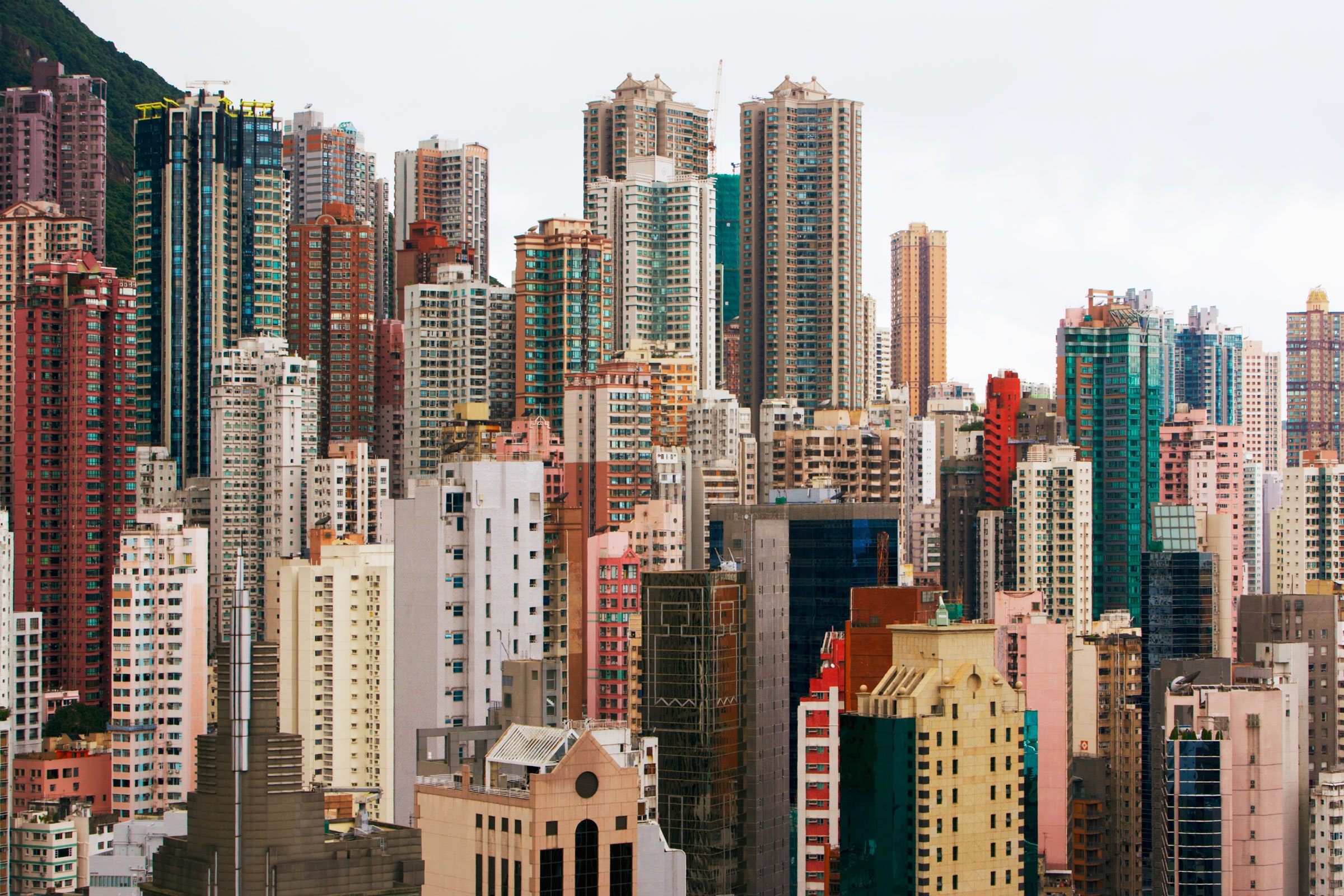 The Covid-19 pandemic is a chance to focus that attention on what can—and should—be changed, to reevaluate the way cities are built, maintained, and lived in. In the midst of this crisis, some cities have already begun doing so by closing roads to cars to create room for bicyclists and socially distanced pedestrians, or by building additional hospitals and homeless shelters. These stopgap, reactive steps are important and needed, but they will do little to slow or stave off this pandemic or help prevent the next one. To ward off the outbreaks of the future, it’s time to start thinking proactively, and long-term.

The best way to stop a pandemic is to never let it start. The majority of infectious diseases, including those responsible for pandemics, started out as animal pathogens. Generally speaking, these diseases don’t spring from wild animal populations to humans, either. They evolve from pathogens impacting domesticated animals: the avian flu from poultry; MERS likely from camels; swine flu, from, well, swine. There’s less consensus about the actual origin of the 1918 Spanish flu pandemic, but everyone agrees it was cross-species transmission, whether birds, swine, or horses were the culprit. But, according to James Spencer, who studies city planning at Clemson University and has conducted research on avian influenza, it’s not viruses that jump hosts in purely rural areas that go on to become pandemics. “If we want to prevent these things,” he says. “We have to do a better job of managing the extremely rapid changes going on where agriculture and urbanization are happening in the same space.”

The technical term for these areas is peri-urban, places on the cusp of integrating with a developed city while still keeping a foot in the agricultural world. They are especially common in rapidly urbanizing countries like China. When Spencer was studying avian influenza in Vietnam, he found it wasn’t the places that either totally lacked water and sewage systems, or the ones that had already developed them, that had seen the most destructive spread of the virus. It was the places beginning to construct their basic infrastructure. “My initial take on this is, if you can get those basic things right, and plan them out well, [spread of disease] can be minimized,” he says. “Not just the human infrastructure; the infrastructure to manage the hygiene of tens of thousands to millions of individual animals. It’s not the wet market that’s the problem, it’s that they don’t have any way to clean them.” Politically speaking, providing basic services to outlying communities seems to Spencer like an easy, attainable win: Nobody’s against toilets and running water.

That said, many of these peri-urban areas that serve as the origin points for pandemics are outside of the United States, and there’s plenty that America could focus on within its own borders. “Epidemics like smallpox and yellow fever led to major reforms in cities, like the fact that we have a water tap and indoor toilets and windows that give us air circulation,” says Corburn. “That’s what’s celebrated as the urban sanitation movement, but it was as much about pushing the poor away from the wealthy, and providing to those who can pay first rather than [those who] need it most.”

The legacy, and impetus, of those choices endures today. It’s been compounded by centuries of racist housing policies and structural inequalities that have left many Americans trapped in poverty and illness, their health determined largely by their zip codes. The dense, polluted, and crowded conditions they live in, along with the preexisting health conditions created by those conditions, are why the black community and other racial minorities are so disproportionatelyimpacted by Covid-19. “It’s hard to transform cities built along lines of segregation,” says Richard Matthew, who studies urban planning, environmental change, and poverty at UC Irvine. “We manage the risk of rich parts of the city well, but we have left other parts of the city to fend for themselves.”

The inequality—and resulting unhealthiness—of cities is a nuanced, layered, snarl of a problem thought by many to be intractable. “We can’t have one-size-fits-all. We can’t have a smart-city revolution that will lead to health,” says Corburn. “We don’t need a solution; we need to have a process that’s much more open and inclusive and will center the people who have been marginalized.”

In other words: Ask the communities what they actually want and need. Corburn recommends placing cities’ highest budget, best designed, most beautiful new projects in the poorest, most neglected areas. Matthew thinks reducing manufactured density, including the number of people incarcerated, is key. Spencer wants cheap telemedicine stations throughout developing cities, available to anyone at low prices. “What’s been alarming is watching homeless people being put up in hotels,” says Billie Giles-Corti, who studies city planning and health at RMIT University in Melbourne, Australia. “What’s going to happen at the end of the pandemic? There’s going to be a real need for stimulus packages to include an investment in social housing.” Giles-Corti also sees the Covid-19 pandemic as a chance to reshape cities to suit a healthier, walking-and-cycling lifestyle and sustainable energy to stave off chronic illness and pollution.

Any of these fixes would take time. “Of the 4 billion people living in cities, one out of three is living in a slum,” Matthew says. “1.5 billion is an awful lot of people living in abject, deplorable conditions. That’s not a number you can change quickly.” It will also take money, and political will, but between stimulus packages and global public investment, Covid-19 may be the perfect time to start. Cities have already been rolling out policies that would have seemed radical at any other time, like moratoriums on evictions, to wide public approval. “If we can do it in an emergency, we can find a way to do it long-term,” says Corburn. If the cost of inaction is another pandemic, prevention is worth the price. 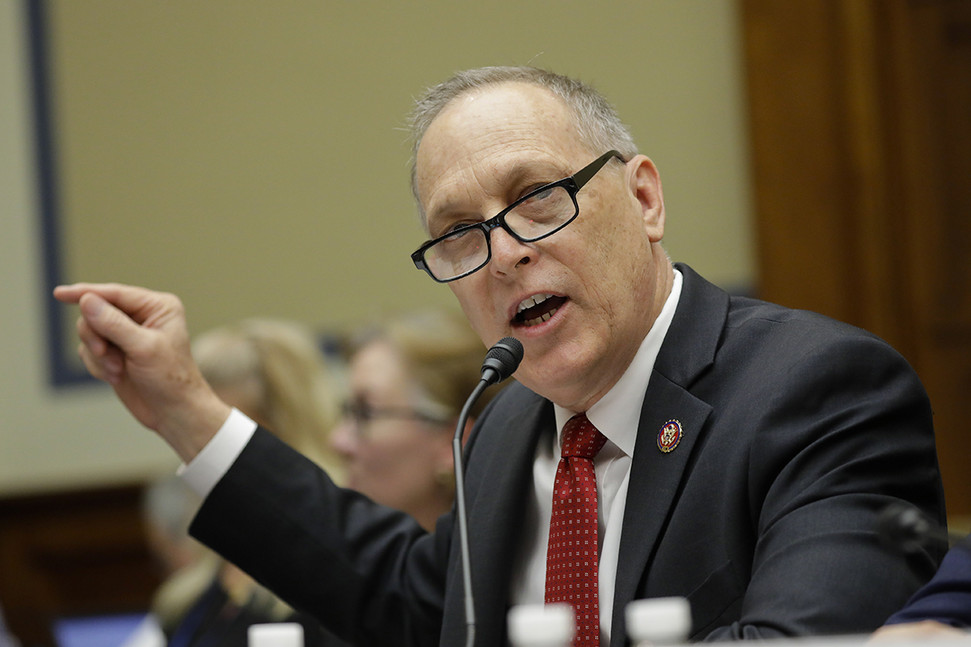 You will travel after COVID19, but it won’t be the same