Sayville Library hosted a legislative and medical update regarding the status of reopening on Wednesday, June 24, the same day Long Island entered Phase 3. A Zoom meeting featuring town, county, and state representation offered the opportunity for conversation among different levels of govern- ment in a public forum about how the state and its constituents performed throughout the pandemic. 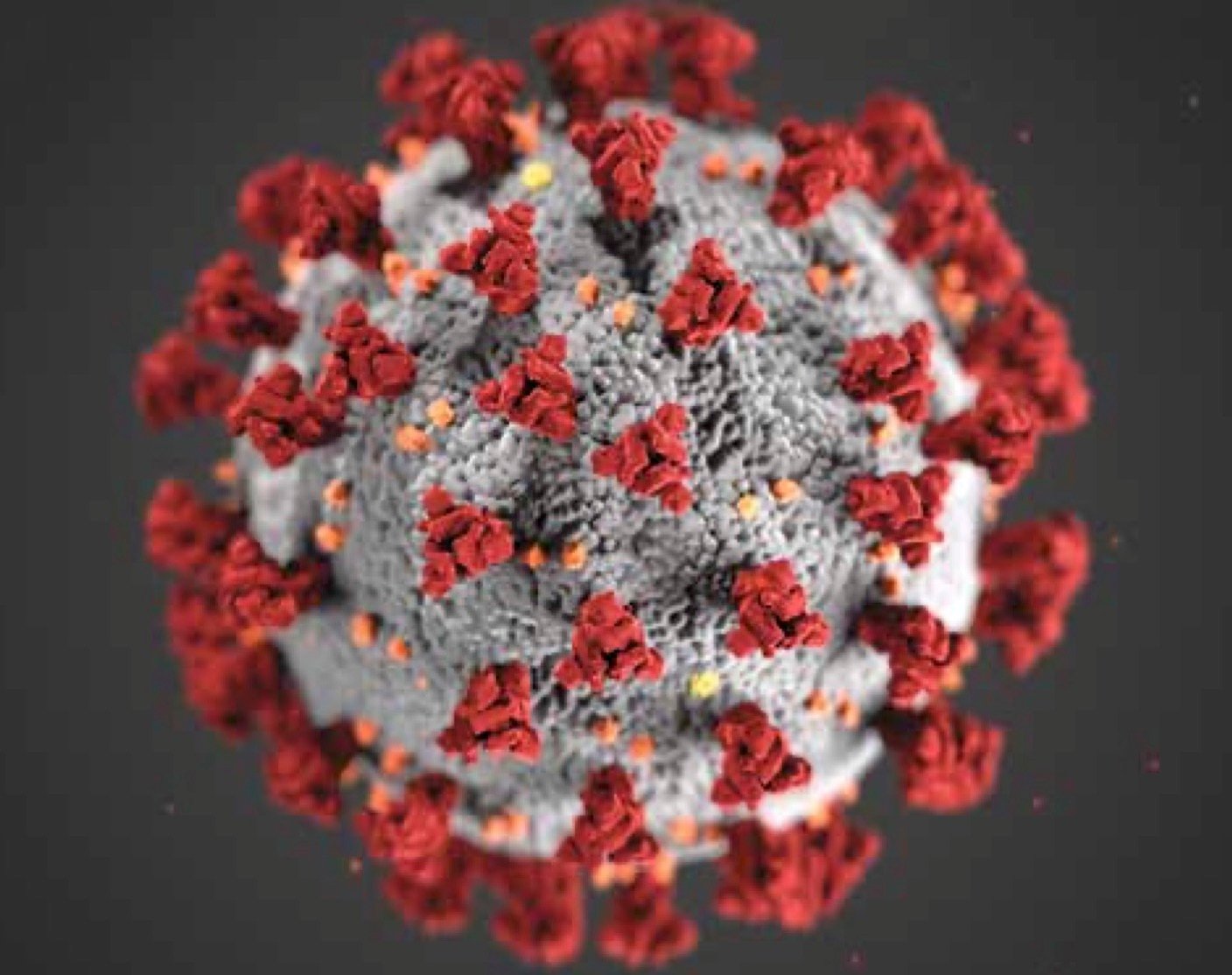 “There was pretty much one voice coming out of elected officials and the government in terms of what we expected people to do and what we needed people to do in order to get through the crisis and keep people safe,” said Legis. Rob Calarco, presiding officer of the Suffolk County Legislature. “There has not been a debate, like in other areas of the nation, about wearing masks.”

Calarco as well as other elected officials in different levels of government and representing different parties ultimately agree that bipartisanship on this issue has played a role in the state and local communities posting declining numbers of new positive cases in May and continuing on through June.

“When you look at the county Legislature, we represent the broad spectrum of the political universe. What we were telling Suffolk County residents to do in order to get through the crisis, we were all in unison,” he said, continuing on by stressing that the battle against the virus is not yet said and done. “It is not going to be an easy recovery, and looking at the budget it is not easy what the county will be dealing with either. But it was what we had to do to keep people safe. We put a high value on people’s lives.” The panel also discussed looking forward, especially considering the timing of Phase 3 beginning on the day of the forum. James Bertsch, the moderator of the panel, transitioned into the discussion topic of continuous progress in reopening without significant backpedaling or mishap. “While we are very much caught in the dread of the moment, we cannot impede progress. We moved from Phase 1 to Phase 2 to Phase 3. There are states that are going backwards,” Bertsch said.

State Sen. Monica Martinez pointed out that not only is limiting the spread of the virus necessary in order to make progress, but success to the point of reducing the amount of people experiencing symptoms of COVID-19 on a given day.

“If we do not do what we are supposed to be doing, we are not going to enter Phase 4,” Martinez said, who has pushed multiple pieces of COVID-related legislation to Gov. Andrew Cuomo that have passed since the first executive orders made in March. “Every single phase is re-examined based on the metrics that are put out there. If we do not meet those requirements, benchmarks, and criteria, we are not entering the next phase.”

But the state and local government were not prepared to handle a health pandemic when the virus became a concern in the United States and in Long Island. Dr. Gregson Pigott is the commissioner of the county department of health services. Although working for the county since 2009, he took the reins of commissioner on Feb. 28. He said the county was under the impression, at the time, that they had the approaching pandemic under control.

“The guidance we were given from the CDC and the state health department was to monitor travelers coming in from China,” Pigott said, specifying that anybody returning from China at nearby airports, especially JFK, who had a Suffolk County address would be monitored and kept under mandatory quarantine for 14 days. “And if at some point, they develop symptoms of COVID-19, then they will be switched to isolation. We would test them and get them to the hospital if they got sick. That was it. It was just travelers from China. There was no concern about community spread.”

After seeing the first case in Suffolk County in Greenport on March 8, Pigott noted the rapid concern for the state of communities within the county. By the end of March, 897 positive patients were in county hospitals, 272 in the intensive care units, and 232 on ventilators. One in two tests conducted in the county were positive.

“The outbreak was too out of control that normal public health measures were ineffective at that point,” Pigott said. “It was pretty much that the horses have left the barn, and you cannot get them back in.”

Businesses were forced to close their doors to abide by state mandates. But now with the number of cases decreasing, positive hospital patient numbers declining, fatalities in the single digits, things can start to reopen in phases. Among other topics, Islip Town councilman James O’Connor chimed in on the necessary piecemeal approach involved with recovering from a health pandemic.

“Why it seems more seamless closing than it does reopening is that when you start to paint with broad brushes, you miss details. As someone who is skilled in looking at cases, I can tell you that you are never going to find two cases that are exactly alike. When you start getting into the details, one restaurant is not the same as another restaurant,” O’Connor said, adding that the Town of Islip has been very sensitive to the plight of small business. “We did everything that we could to encourage takeout by using our social media platforms both personally and from the governmental perspective in telling people that these are industries that are very important. They employ so many people in our communities that we need these places to survive for the betterment of the entire community putting food on the table not only figuratively but literally for a lot of the folks who work there. In being sensitive to that, we have prided ourselves on taking the next step which was allowing outdoor dining.”

Assemblyman Andrew Garbarino and his chief of staff, Jarrett Gandolfo, were also present on the panel. Both discussed the office’s dealings with constituents, particularly dealing with unemployment.

“We did not have enough people on the phones and handling complaints. There were cases of constituents who went six weeks without getting paid. We were getting dozens of calls every day, so getting those processed was a big part of what we did,” Garbarino said, adding that the office received calls from outside of the Assembly district.

Gandolfo, who is currently running for Garbarino’s seat on the State Assembly, seconded his involvement in constituent services and noted his role as a board member for the Islip Community Development Agency. The CDA deals a lot with cleaning up blights and fixing houses in the community. And when the agency received a grant from the CARES Act, that money went toward assisting struggling nonprofits.

“We funded local organizations to provide emergency child care services to first responders who were working around the clock and had no one to watch their kids,” Gandolfo said.

All in all, the panel agreed that the community and the state will continue to trend positively, granted that the public continues to abide by guidelines and protocol disseminated from the various levels of government.

'We are getting clobbered': Six months into COVID-19, doctors fear what comes next