‘We are getting clobbered’: Six months into COVID-19, doctors fear what comes next

Six months. That’s all it took for a new virus to circle the globe and infect more than 10 million people, including 2.5 million in the U.S.

That period of time could have been enough to slow or even stop the spread of COVID-19, the disease caused by the new coronavirus. Some countries, such as New Zealand, have succeeded so far. 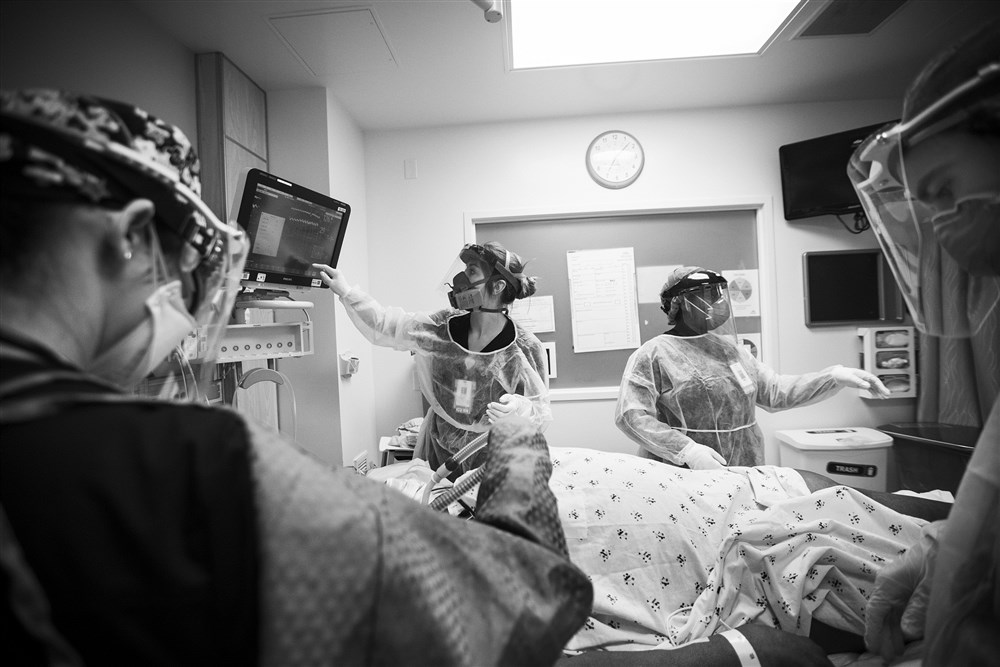 But six months since the first report of a new virus emerging in Wuhan, China, on Dec. 31, the U.S. and other countries worldwide are experiencing surges in new cases.

On Monday, the World Health Organization marked the six months since a cluster of cases of a mysterious pneumonia in China was reported with a warning that the pandemic is “actually speeding up.”

“We all want this to be over. We all want to get on with our lives,” WHO Director-General Tedros Adhanom Ghebreyesus said in his opening statement. “But the hard reality is: This is not even close to being over.”

The aggressive spread of the coronavirus in the U.S., particularly in the Southern and Western states, is a reality many American health care providers face with humility and disgust as they look toward the second half of 2020. The physicians and public health experts who were interviewed hesitated when asked whether they had hope that the U.S. could overcome COVID-19 over the next six months.

“I’m discouraged and demoralized,” said Dr. Michael Saag, associate dean for global health at the University of Alabama at Birmingham. “When you compare our case numbers to almost any other industrialized country, we are getting clobbered.”

COVID-19 is a respiratory virus, which means it spreads most effectively through sneezing, coughing, talking, even singing. Staying at least 6 feet away from others and wearing fabric face coverings in public can help reduce the spread, experts say.

But encouragement to wear masks has been inconsistent, especially from the U.S. government.

President Donald Trump has refused to wear a mask in public settings, although he did wear one during a private tour of a plant in Michigan several weeks ago. It wasn’t until last weekend that Vice President MikePence publicly encouraged use of masks.

“There is no time like the present for us to get our act together and have uniform messaging coming from all public officials,” Saag said. “We have to start singing from the same sheet of music. Otherwise, we’re just sowing more division.”

Dr. Tom Frieden, a former director of the Centers for Disease Control and Prevention who is president of Resolve to Save Lives, a global public health initiative, said, “We are becoming, as a nation, a laggard and a pariah.”

Despite months of partial lockdowns in the U.S., there is worry that Americans simply haven’t taken COVID-19 seriously.

“They think that after ‘shelter in place’ that it’s OK to go back to normal,” said Dr. Colleen Kraft, associate chief medical officer at Emory University Hospital in Atlanta. “People aren’t taking personal responsibility and protecting themselves on a day-to-day basis.”

Saag warned about a “laissez-faire attitude.”

Looking ahead to the fall, the coronavirus adds a worrying level of uncertainty to the 2020-21 flu season. According to the CDC, as many as 62,000 people died of flu-related complications during the 2019-20 season. More than 700,000 Americans were hospitalized with flu during that time.

Experts simply don’t know yet how the two viruses will interact.

“Could it be that if you were infected with influenza, then several days later infected with COVID, that you might be protected from the worst of what COVID could do? Or would it be the opposite?” asked Dr. Gregory Poland, an infectious diseases expert who is director of the Mayo Clinic’s Vaccine Research Group in Rochester, Minnesota.

“We know that flu will be around, and that pushes our hospital systems to operate at a hectic level,” said Crystal Watson, a senior scholar at the Johns Hopkins Center for Health Security. “We’re going to be very stressed with the combination of COVID-19 and the flu.”

Flu vaccines, even though they’re less than 50 percent effective, will be strongly encouraged this fall to ease the impact on health care systems.

As hospitals in states like Arizona, California and Texas work to contain new cases of the coronavirus, hospitals in the Northeast are preparing for what might come next.

New York’s Northwell Health treated 17,000 COVID-19 cases in the spring. Now, the system is preparing for a possible second uptick by making sure it has enough ventilators, medication and staffing.

“Given everything that’s happening in Florida and Arizona and the fact that New York gets flights from everywhere,” Narasimhan said, “things will get bad here.”

The hospital system is also focused on its staff members’ mental health, working in counseling and extra days off. No matter what’s planned for the fall, staffers may never feel ready for a second wave in New York City hospitals.

“We have a lot of PTSD,” Narasimhan said. “None of us will ever feel that we are completely prepared.”

While there are still many unknowns — why some people who have been exposed have no symptoms or very mild illness, while others require hospitalization or die — scientists are working rapidly to develop effective treatments and a vaccine. Dr. Anthony Fauci, director of the National Institute of Allergy and Infectious Diseases, predicted a vaccine by the beginning of next year.

“I am hopeful, based on the level of scientific inquiry that I see going on,” Saag said. “We have learned over the last 35, 40 years an awful lot about viral infections. We’re piling every ounce of energy and knowledge into trying to decipher what this virus does and how we can stop it. That gives me some hope.”

All agreed that the world needs to focus on a singular enemy: the virus. 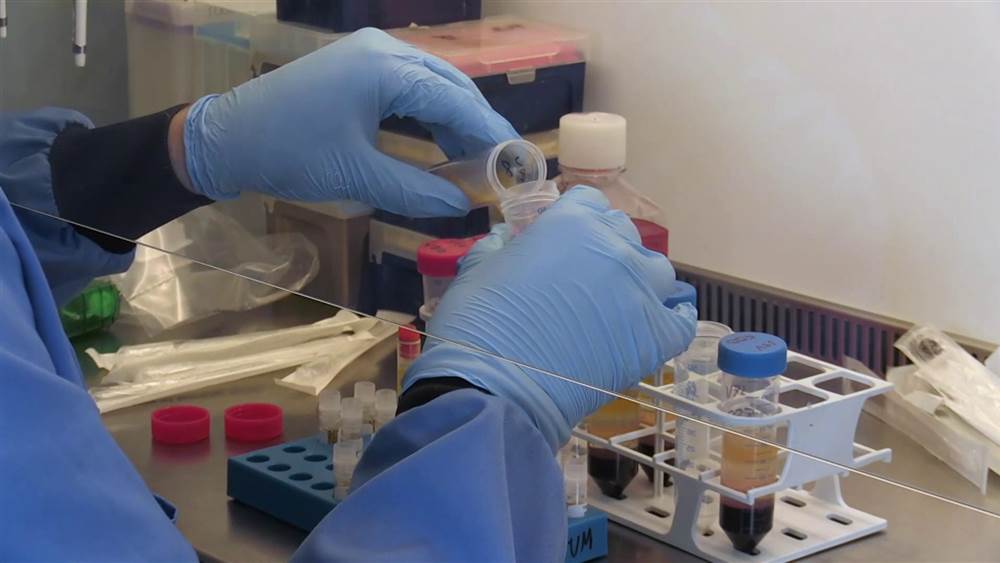