The US justice department has accused China of sponsoring hackers who are targeting labs developing Covid-19 vaccines. 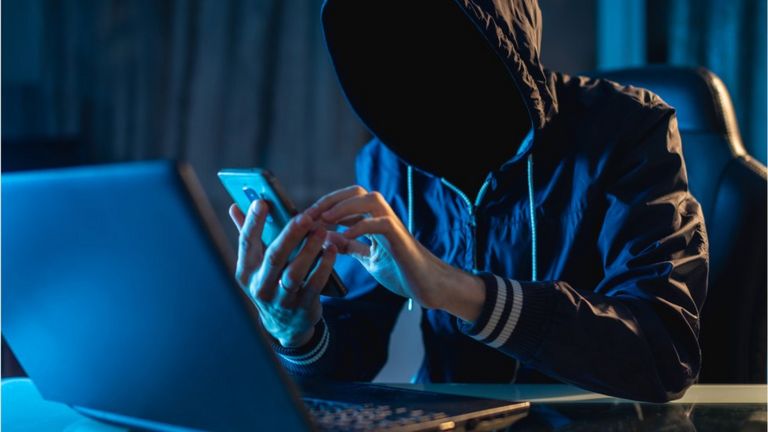 Officials have charged two Chinese men who allegedly spied on US companies doing coronavirus research and got help from state agents for other thefts.

The indictment comes amid a US crackdown on Chinese cyber espionage.

The UK, US and Canada last week accused Russia of seeking to steal research related to Covid-19.

What are the accusations?

Prosecutors said the two men spied on a Massachusetts biotech firm in January which was known to be researching possible cures for Covid-19. They also hacked a Maryland company less than a week after it said it was researching Covid-19.

Officials called the men private hackers who occasionally received support from Chinese intelligence agents, including an officer from the Chinese Ministry of State Security (MSS). 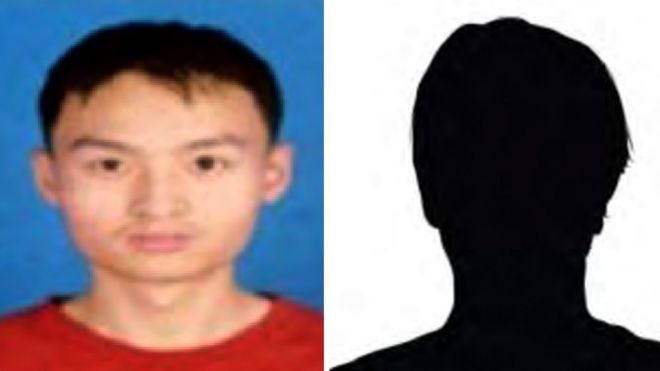 They previously stole “hundreds of millions of dollars’ worth of trade secrets, intellectual property, and other valuable business information” beginning in 2009, prosecutors alleged.

The indictment unsealed in Washington state said the two men – who reside in China – recently “researched vulnerabilities in the networks of biotech and other firms publicly known for work on Covid-19 vaccines, treatments, and testing technology”.

Countries where firms were targeted include Australia, Belgium, Germany, Japan, Lithuania, the Netherlands, Spain, Sweden and the UK.

According to the indictment, the hackers were able to infiltrate a British artificial intelligence firm, a Spanish defence contractor, and a Australian solar energy company.

Why is China accused of supporting them?

Prosecutors said the men at times acted in their own self-interest – including one occasion when they demanded a ransom from a company in exchange for not releasing its private information – but at other times “were stealing information of obvious interest” to the Chinese government.

According to the indictment, the hackers “worked with, were assisted by, and operated with the acquiescence of” the MSS.

They allegedly stole military data and provided the Chinese government with the passwords of a democracy activist in Hong Kong and a former Tiananmen Square protester.

“China has now taken its place, alongside Russia, Iran and North Korea, in that shameful club of nations that provide a safe haven for cybercriminals in exchange for those criminals being ‘on-call’ to work for the benefit of the state, here to feed the Chinese Communist party’s insatiable hunger for American and other non-Chinese companies’ hard-earned intellectual property, including Covid-19 research,” John Demers, assistant attorney general for national security, said on Tuesday.

Chinese Foreign Ministry spokeswoman Hua Chunying dismissed the idea that the country is waging cyber attacks to steal US Covid-19 research as “absurd”.

Earlier this month, FBI Director Christopher Wray accused China of a “whole-of-state effort to become the world’s only superpower by any means necessary”. 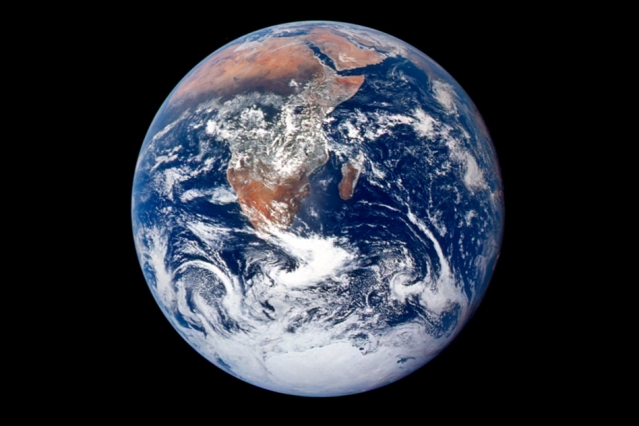