BRASILIA (Reuters) – Brazil approved on Tuesday human clinical trials for a potential COVID-19 vaccine developed by Johnson & Johnson, the fourth candidate to trial in the Latin American country that has become key to the global race for a vaccine.

Health regulator Anvisa said it had given the green light to the study which will see 6,000 people in Brazil volunteer to trial the vaccine contender of Johnson & Johnson’s pharmaceutical subsidiary Janssen.

With the world’s biggest coronavirus outbreak outside the United States, Brazil has become a hub for mass clinical trials of potential vaccines.

Brazilian officials have vowed to start producing British and Chinese vaccines within a year, but experts warn it may take at least twice as long.

Brazil had registered 3.4 million cases of the disease caused by the novel coronavirus and more than 108,000 related deaths as of Monday.

China’s Sinopharm also aims to carry out trials for a possible vaccine in Brazil in a deal with the southern state of Parana pending regulatory approval.

Parana has signed a memorandum of understanding with Moscow and expects to produce a Russian vaccine, which controversially became the world’s first registered coronavirus vaccine. 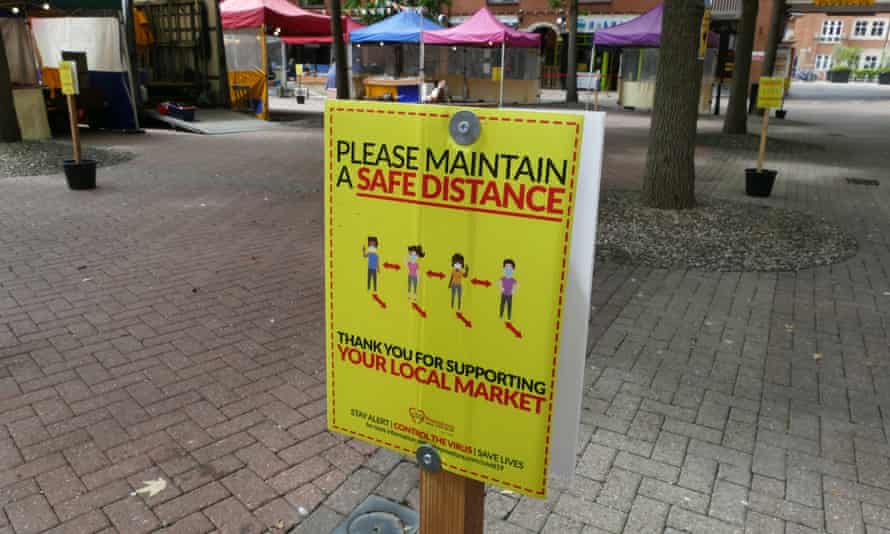 Coronavirus: Free jab for every Australian in COVID-19 vaccine deal