I’m a vaccine lover. I got the shingles vaccine as soon as a colleague had a gruesome experience with an itchy, painful rash. But the prospect of a vaccine for COVID-19 has been scaring me. On the positive side, scientists are dropping everything and rushing to create a vaccine; whoever succeeds will be the world’s savior. On the other hand, the word “rushing” is a little unsettling.

How do you know it’s safe? How do you know you should get it? Globally, 31 vaccines are in human trials, and many more candidates are being studied. Russia has already approved a vaccine but it skipped the phase where it is subjected to large-scale testing, raising skepticism in the global medical community.

A surprising number of Americans have expressed concerns about this process to polltakers, with as much as half the population saying they might not take a vaccine, either because they’re against vaccines in general or because they don’t trust Trump’s government and worry he will pressure the FDA to approve vaccines quickly for political reasons.

So, what’s worse: risking the vaccine, or risking the illness and its potentially debilitating long-term repercussions (not to mention death)?

For guidance, I turned to James R. Baker Jr., a professor at the University of Michigan who researches immunology. He holds 50 patents, has testified before Congress many times, founded four companies, and served as global head of vaccines for the big drug company Merck. He also writes the very informative blog, Pandemic Pondering.

Here is a condensed, edited version of a conversation that surprised me in its bluntness.

Q: Will there be multiple vaccines, and will we get to choose which ones seem best for us?

A: Even if one is approved, work will continue on others. The early vaccine candidates are being developed predominantly in younger, healthier people with an age cutoff of 55.

Q: What do you mean? There’s an age cutoff?

A: They are not testing them in older people. And that is a huge problem. Basically the people that really need this vaccine are over 50.

Q: Why are so many companies not testing older people?

A: The real reason they want to test younger people is they know they will respond better and they are more likely to get an immune response that will lead to approval.

Q: If you were over 50—well, you are—would you be first in line for a vaccine?

A: I’d be more interested in taking a vaccine that doesn’t involve a live agent. The vaccine from China, the vaccine from Oxford, the Russian vaccine—all are based on live recombinant adenovirus which replicates and produces an immune response. I think anybody with an immune problem should avoid the live viral vaccines. Asthma is a gray area. If you have problems with glucose I would be reluctant. I would be concerned that elderly people would have a more adverse reaction to a vaccine with a live agent.

Q: Do I need to worry about anything other than the presence of a live agent?

A: Yes. Let me give you an example. The new shingles vaccine is 95% effective; the one I sold when I was at Merck was 65% effective. The new one, Shingrix, is a recombinant protein, so you would think it is safer than an attenuated live virus. But they use an adjuvant to heighten the response to the vaccine, and that component is markedly inflammatory. I have seen older people who have developed inflammation of their blood vessels systemically. That is not a good thing for an 80-year-old person.

Q: So it’s not only whether it’s a live virus, it’s what other substances are in the vaccine?

A: Yes. It is important to induce an immune response, but that usually means inflammation.

Q: If you do get sick from a vaccine, what is making you sick?

Q: How do the vaccines that we’re hearing a lot about work?

Q: So if I’m older or have some kind of health issue, what should I look for when the vaccines are available?

A: I would suggest a recombinant protein vaccine, like the one being produced by Novavax or the RNA vaccines that Moderna and Novartis are producing. While these vaccines cause significant inflammation, they contain no live virus. Of course it is dependent on whether the vaccine is effective and whether they’ve done enough studies in the elderly. I think if those criteria are met, it would be safe.

Q: What do you think the timing will be on a vaccine?

A: There are about six that have entered clinical trials. When they talk about being available they are talking about being approved. Then you have to have manufacturing and distribution. Even in the most optimistic scenario you are going into a doctor’s office in March.

Q: Would you take it?

A: It depends on what the data shows. If the data shows it is effective and it markedly reduces the likelihood that I will get COVID-19 as a 67-year-old male in generally good health—yes. If, on the other hand, it’s only been tested in younger people and it’s a live viral vaccine that causes prolonged inflammation, that would be a different equation.

Q: So what will make people line up for the vaccine? How will we know what to do?

A: The data will have to be public or no one will get the vaccine. Transparency is crucial.

Q: Should young people take the vaccine to help the country get to herd immunity, even if they don’t find the prospect of getting the coronavirus particularly worrisome?

A: Absolutely. We have shown with the pneumonia vaccine that vaccinating children will protect the elderly.

Q: How long do you think this will go on?

A: I think by next summer things will be moving in a different direction. We will probably be wearing masks a fair amount. But students going back to school will be getting vaccines instead of being tested. We will have football and school in a more normal sense. I think a year from now things will have sorted themselves out! 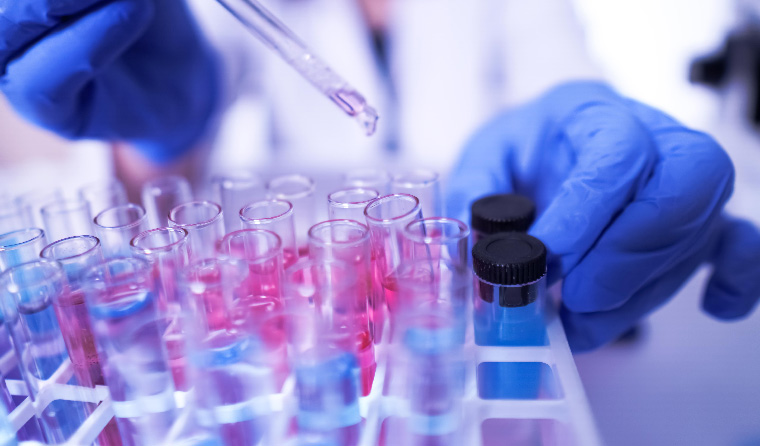