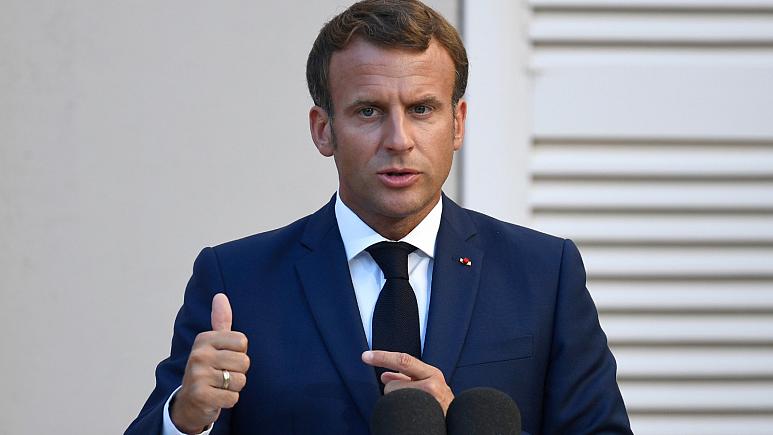 French President Emmanuel Macron said a vaccine against coronavirus could soon be ready, as he spoke at a joint press conference with German Chancellor Angela Merkel on Thursday.

The French president is optimistic the cure will arrive “in the coming months” and hailed the EU cooperation on the matter during his speech in Fort Brégançon, in the south-east of France.

“We have improved European cooperation on the vaccine together, by associating many other States and the Commission” in encouraging EU manufacturers to look for vaccines, he said.

“And to ensure that we will have the capacity to produce them and deliver them to our populations when they are available,” the president stressed.

On August 11, Russia claimed to have produced its first vaccine against coronavirus, but experts objectedthe candidate has not passed enough tests to be actually declared effective.

As research accelerates to find a vaccine, the EU Commission announced on Thursday that it secured 225 million doses of a potential COVID-19 vaccine by German company CureVac — the fourth such agreement reached by the EU.

Brussels had already obtained 300 million doses of a potential vaccine by French pharma company Sanofi, as well as another 400 million of the one studied by Johnson & Johnson, in the US.

On August 14, the Commission also signed a contract with Swedish-British pharmaceutical group AstraZeneca for 300 million doses, with an option for another 100 million additional doses.